Short documentary film Inocente, today, became the first Kickstarter project to have won the Oscar. This is definitely big news for Kickstarter too as it will help them gain a lot of validation.

Late last week, Kickstarter highlighted the fact that three films funded on its site were up for an Oscar. Kings Point and Inocente had been nominated for best documentary short, and Buzkashi Boys was in the running for best live-action short. A number of projects had also been nominated in previous years, but Inocente made history by being the first to win.

Inocente follows a 15-year-old homeless girl and her dream of becoming an artist. The project raised over $52,000 from 294 backers last summer. 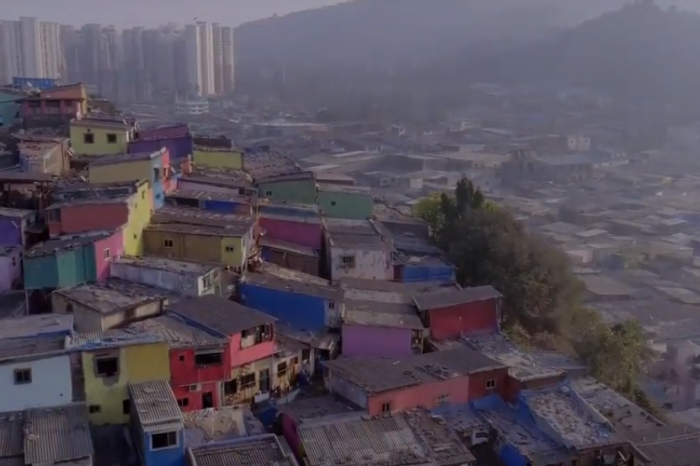 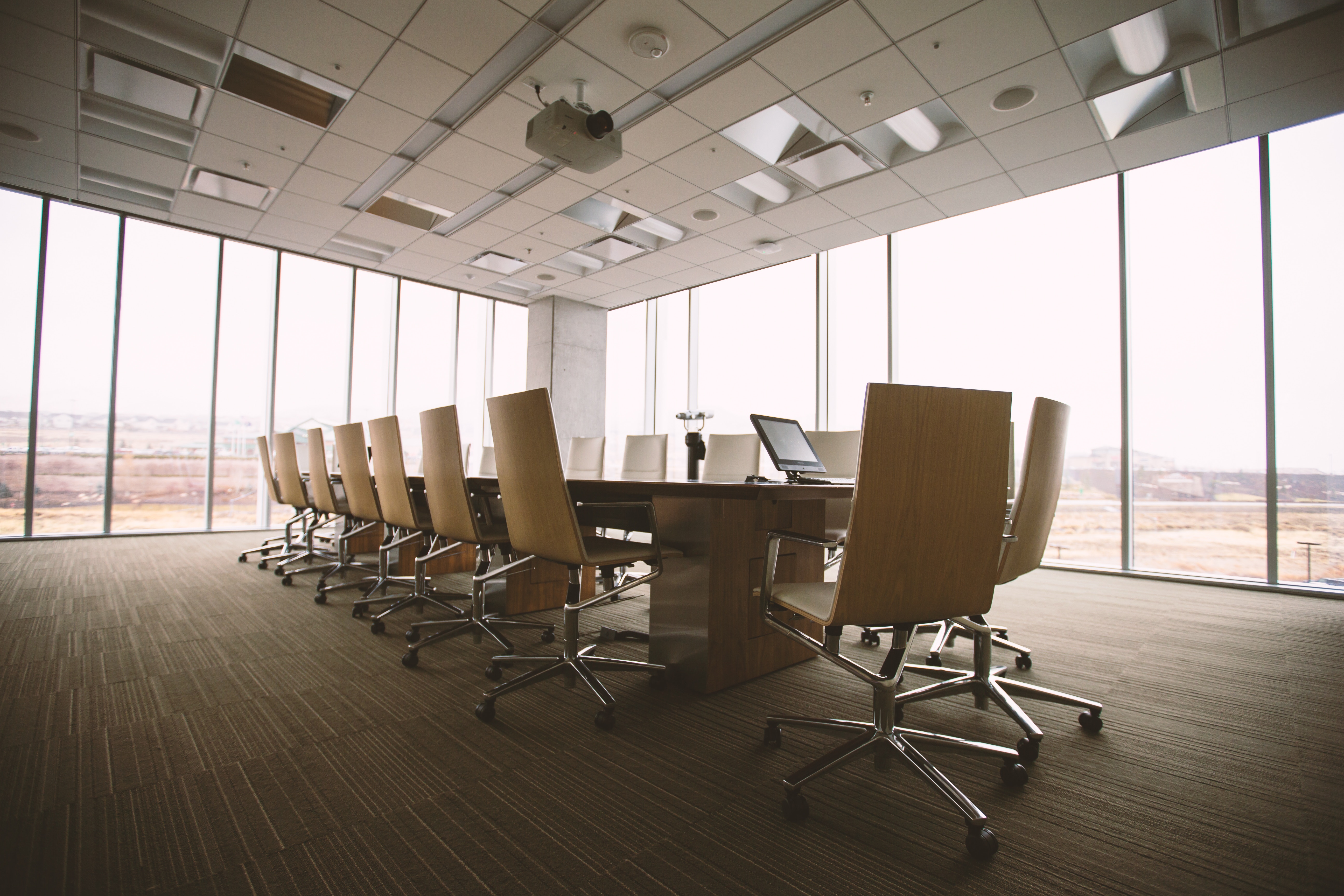 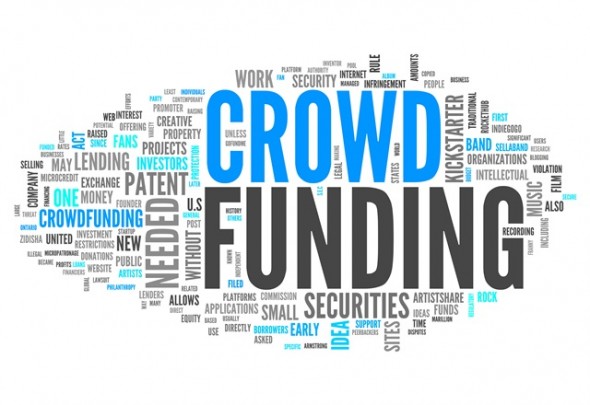 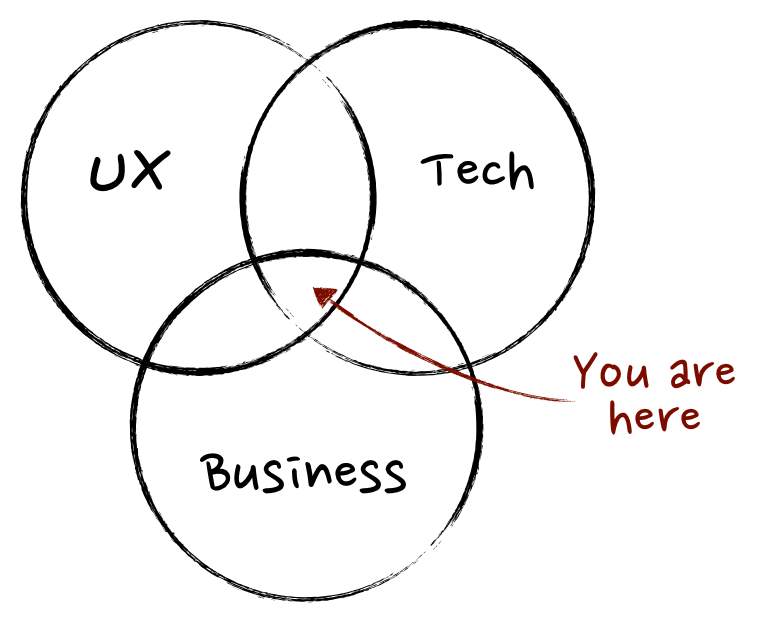 How To Hire A Product Manager By Ken Norton of Google 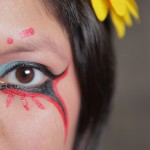