Before you leave for the weekend, here’s some hard core motivation to share with you. So that when you resume, you return with a killer indomitable spirit to give your absolute best.

You know why people do what they do, the people who go after their stuff is what makes it worth it, it’s gotta be your passion, you got to love it, it’s the one thing you are supposed to do.

You are suppose to say it to yourself, even if no one’s listening and no one’s inviting you to talk. I use to talk to my plans, when nobody else would listen to me. You want to write a book, you got to write it, even though no on publishes it, you have to write it as if it was given to you to do.

Here’s what I am suggesting to you, that when you are working you have a wall to breakthrough, let’s say a man wants to run a marathon, and when he’s running the 26 mile marathon, and let’s assume hypothetically at 18th mile is the wall, and you reach there and every part of you is telling you to give up, every muscle is aching and you keep saying to yourself, I can do it, I can do it, and you keep on moving, it seems like you are moving in slow motion.

And then eventually when you Breakthrough, that 18th mile wall, then you know it’s done and then it’s all like automatic and you glide on, and you know it’s there, you know you are going to get to the finish line.

We have all had experiences, where we were working on something and we knew it was possible and we did those things that were necessary to bring it into reality, we took the responsibility to make it happen, lot of people couldn’t see it, lot of didn’t believe it, you were talked down, you were criticized.

People were opposing it, But you kept on doing it, it was hard, rough and difficult, but to you it was worth it and eventually you got to a level, where you know it cannot be stopped. Stay on the move. 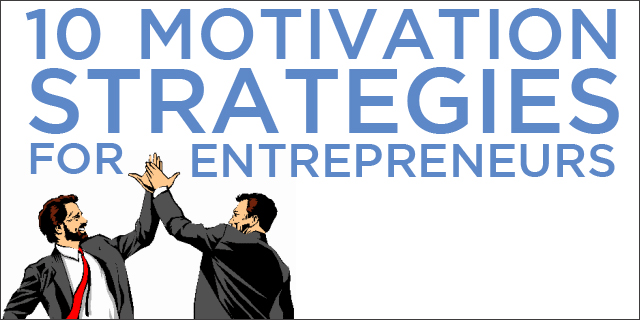 10 ways to motivate yourself in tough times! 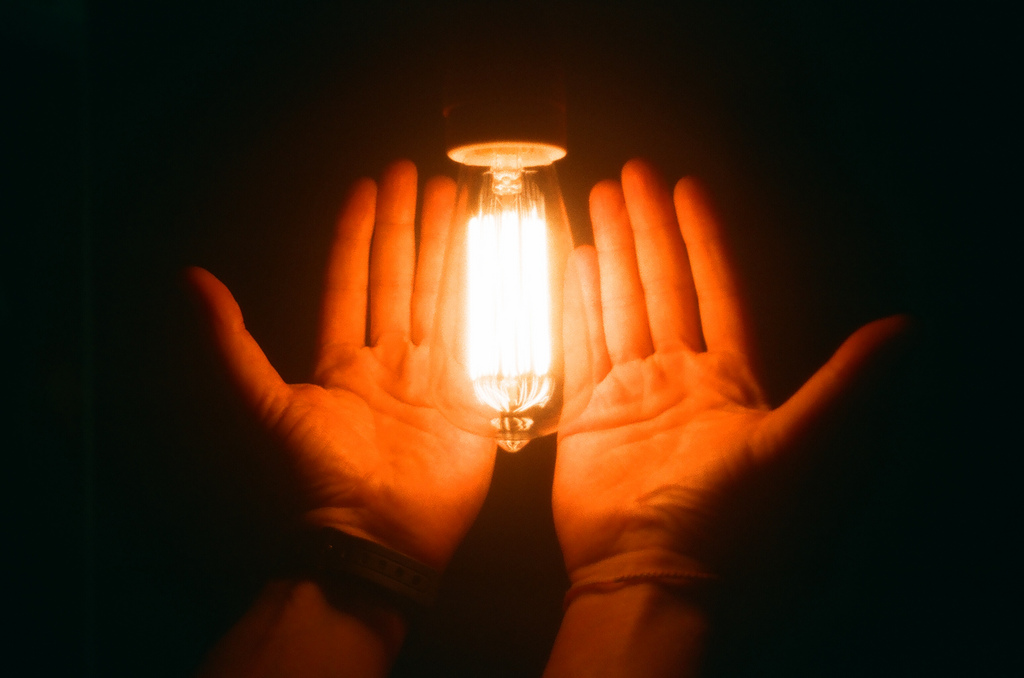 Does a Failure help you Grow? 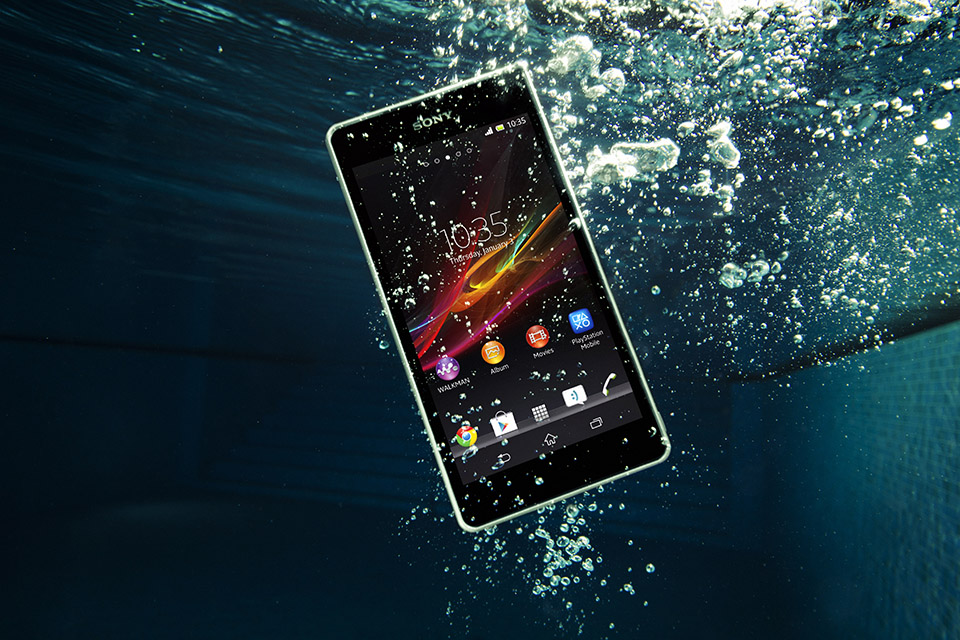 Hey 🙂 Could you please tell who speaks in the video? Who made this speech?
Thanks 😉 And thanks for sharing! 🙂 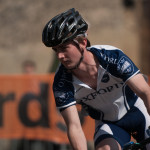