Intel, one of the newest chipmakers to enter the Android scene, claimed that rival chip vendors have not done enough to optimize Android for multi-core processors, The Inquirer reported. While the majority of ARM-based vendors are focusing on dual- and quad-core processors, Intel has just entered the Android market with its single-core Medfield Atom processor. Intel’s general manager of mobile and communications Mike Bell recently claimed that Android simply isn’t ready for multi-core processors, despite having supported multi-core chips since Android 2.3.4, and noted that internal testing had shown that multi-core chips sometimes run slower than single-core models.

Bell went on to say that he has “taken a look at the multiple core implementations in the market, and frankly, in a thermal and/or power constrained environment – what has been implemented – it isn’t obvious to me you really get the advantage for the size and the cost of what’s going into that part.”

‘Owing to Its Unique and Intelligent Application, the Demand for IoT Appliances in India is Growing’ 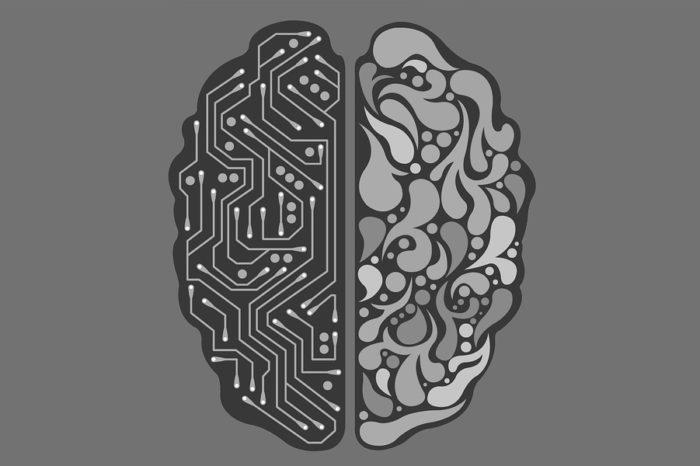 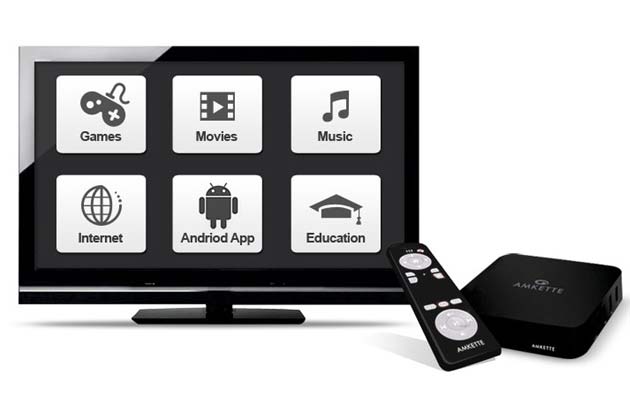 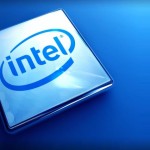