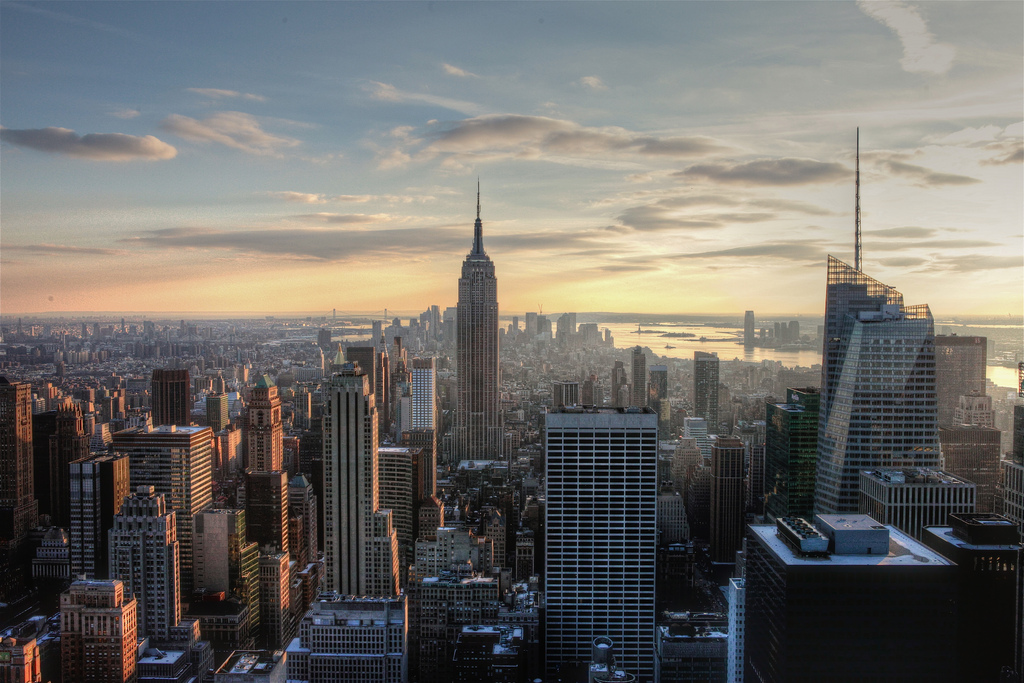 The Investors and Acquirers In New York City Silicon Valley may be the destination of choice for many up-and-coming startups, but a new report offers plenty of reasons why they might want to consider setting up shop on the opposite coast.

According to a New York venture capital “almanac” from CB Insights, Silicon Valley Bank and Orrick, Herrington and Sutcliffe LLP, startups in the city have received more than $8 billion across 1,205 deals since 2009. And it shows that annual investment totals are on the rise: In 2012, investors participated in 137 percent more deals and contributed 103 percent more dollars in New York than in 2009. According to the report, 2013 is on target to set a five-year record.

Under Mayor Michael Bloomberg, the city has made substantial efforts to encourage digital innovation and entrepreneurship, including appointing the first chief digital officer, welcoming companies like Google and Facebook, launching a NYC Venture Fellows program and launching other pro-New York tech initiatives.

Given that focus, it’s not surprising that the internet sector dominates New York venture capital funding. According to CBInsights, 80 percent of venture dollars went to internet companies in the first half of 2013 (although the report counts internet companies as separate from mobile and software companies).

The entire almanac is available on CB Insights’ website, but here are a few other interesting tidbits about New York’s financing trends: