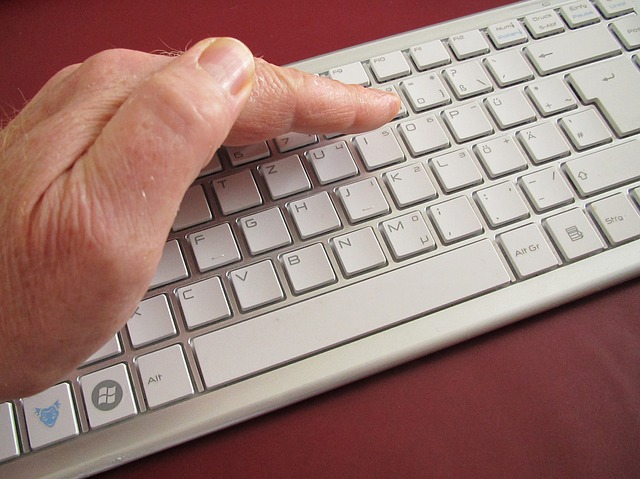 Google has announced postponing its plan to remove third-party cookies from its Chrome browser. The move that users have been waiting for since 2020 has been pushed back, stirring up the browser world.

“We now intend to begin phasing out third-party cookies in Chrome in the second half of 2024,” Google said in a blog post on Wednesday.

This means the tech giant will continue to use privacy invasive cookies to track user activity, so that we continue to marvel at how Google ads suggest exactly what we’ve been thinking.

While responses have been pouring in from experts, competitor Yahoo! has commented that the future of identity will be about succeeding through information gathered from sources where the user consents to give it. 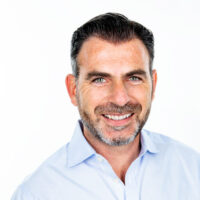 The future of identity lies in the ability to leverage direct, consumer-consented sources and to be smarter about signals that are not attached to a consumer’s identity

Iván Markman, Chief Business Officer, Yahoo, shared his perspective on the development, “The future of identity lies in the ability to leverage direct, consumer-consented sources and to be smarter about signals that are not attached to a consumer’s identity. While any delay gives the industry more time to test and learn, adapting solutions today brings greater reach across all inventory – with or without IDs.”

Google had published in 2020 about a plan to phase out support for third-party tracking cookies in Chrome in the coming two years. The tech giant began the Privacy Sandbox initiative to offer privacy friendly option to third-party cookies and cross-site tracking.

Big tech owns almost everything about our identity now. One browsing session and it’s obvious the amount of information they have gathered, information that a third party then uses to advertise their wares to us.

Creepy as it is, third party cookies aren’t the only way to track users. According to Cookiebot, other technologies like Local Storage, IndexedDB, and Web SQL can track users just like third-party cookies. In fact, any technology that allows saving data on the user’s device from browsers can track the user.