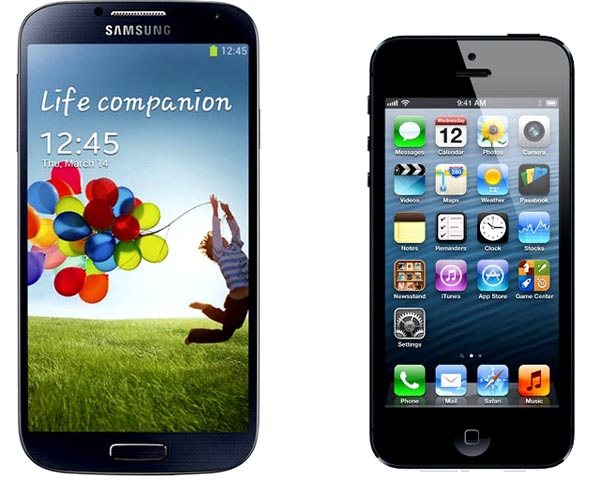 Is the Samsung Galaxy S4‘s Camera Really Better Than the iPhone 5‘s?

Apple has been known to provide great cameras on its iPhones. According to new tests, Apple’s iPhone 5 is being bested by its rival Samsung’s Galaxy S4.

The video and photo tests by DxOMark deliver some of the best insight you will ever find, especially when it comes to finding out how good a smartphone camera performs.

The latest test involved the Samsung Galaxy S4, which their review of the image sensor and camera optics delivered an overall score of 75. This compares to the iPhone 5’s camera rating of 72, although both smartphones sit below the 77 score for Nokia’s 808 Pureview. In low light, though, the Galaxy S4 suffered from noise, and in general the camera oversharpened images so that edges suffered from halos. The iPhone 5 DxO Mark score matched that of Apple’s previous generation, iPhone 4S, which both scored 72 in the in-depth test. The report says white balance was yellowish in low tungsten light. In some circumstances you’ll find a bad purple flare when taking photos and image stabilization was poor in low light.

Which one is your favorite, the iPhone 5 or the Galaxy S4? Let us know in the comments below.