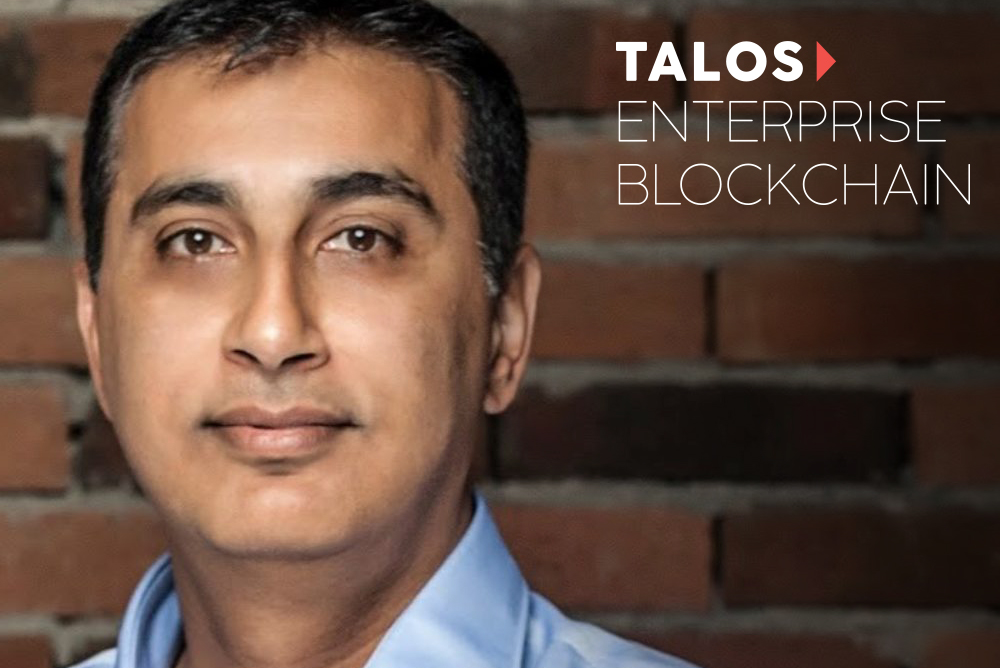 According to International Data Corp, annual global spending on blockchain solutions will reach $11.7 billion by 2022. After an unpredictable 2017, and then a slower market last year, the blockchain industry may set for a transformative second half of 2019.

Earlier this week based blockchain startup BlockApps announced it had entered into a partnership with Indian IT giant Tech Mahindra to accelerate the adoption of blockchain business networks.

The latest such blockchain news comes from Talos Enterprise Blockchain, an offering aimed at supporting enterprises making digital transformations on the blockchain. 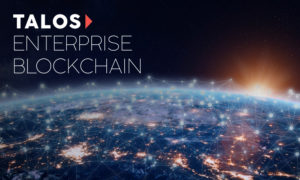 In addition to the above, other executives include Shahid Ahmed, member of the Federal Communications Commission (FCC) Technology Advisory Council, advisor Saqib Malik, and Camilo Usuga, co-founder of one of Latin America’s first social commerce startups.

The firm aims to help enterprise clients implement blockchain across a wide range of industries, and its services include advising on blockchain architecture to APIs that connect payment platforms to banks.

Said Partner Shahid Ahmed, “From the start of engagements we utilize the TEB methodology to determine whether blockchain is the right technology of choice. For this emerging technology, it is as much a business decision as a technical one.”