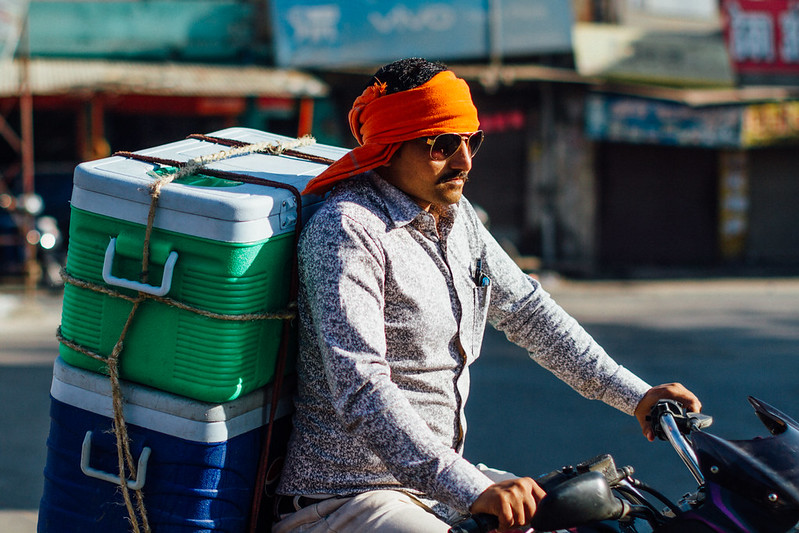 With the aim of winning over Indian job seekers, the American job site Indeed, which entered Indian markets recently, has announced that it is now available in Hindi. Jobseekers will now be able to discover and apply for jobs and create online resumes in Hindi on Indeed. This update is currently available on the mobile website and mobile app versions, which accounts for a majority of the traffic that comes to Indeed.

While India’s IT and corporate job market doesn’t require a Hindi option since English is the primary language for Indian IT, there are jobs such as news anchors, copywriters, screenplay writers, and teachers, which are quite in demand in Hindi.

Also, lightly skilled workers like drivers and delivery personnel face the problem of seeking jobs within an unorganised sector that lacks any online channels. In fact, an Indeed survey shows that the most significant barriers for these workers are lack of access to job information (62%) and not knowing English (32%).

One of the many languages in India, Hindi is spoken by over 43.63% of the population, according to the 2011 census. A report by KPMG shows that there are currently 125 million English speakers in India but less than 0.3 million use it as their first language. In comparison, people prefer to use one of the 22 regional languages. This speaks to the growing demand for content in regional languages such as Hindi.

It’s no wonder that apps and products in India are often providing Hindi and other vernacular options. EdTech startup Tinkerly has been promoting coding in K-12 with STEM toys in Hindi. In fact, the concept of teaching through Hinglish is helping education reach out to more students.

Amazon launched the Hindi version of its online shopping website in 2018, targeting shoppers in tier ll and lll Indian cities. Recently, the Pokémon Company rolled out its latest Pokémon animated series in Telugu, Tamil and Bengali after the success of its Hindi YouTube channel.

Apply in Hindi from Mobile Phones

With the current move, Indeed aims for long-term, transformational growth across India, enabling platform access to millions of more users.

The current upgrade will enable job seekers to discover and apply to jobs in Hindi from their mobile phones. The launch of Hindi is the first in the series of regional language launches for Indeed in India as the company looks to strengthen its focus in India and build products that democratise the job search experience for millions of Indians.

This new update includes India-specific product features such as direct calls to the employer, where a job seeker can call the employer to express interest and learn more details about the job; resume auto-fill, which quickens the application and chatbots for easier discovery and job application. This will make millions of jobs available on Indeed accessible to a large pool of job seekers, including first-time Internet users.

Commenting on the launch, Sashi Kumar, Head of Sales, Indeed India said, “The Indian labour force is very young and is growing and changing at an incredible rate. We’ve seen that the number of people visiting Indeed in India has more than doubled in two years. India is one of Indeed’s largest markets and this traffic growth is a testament to people in India finding jobs online more than ever before. “

Kumar also added, “Indeed is deeply committed to helping all people get jobs and investing in language support is critical to assisting all Indian job seekers to find the opportunities that are right for them.”