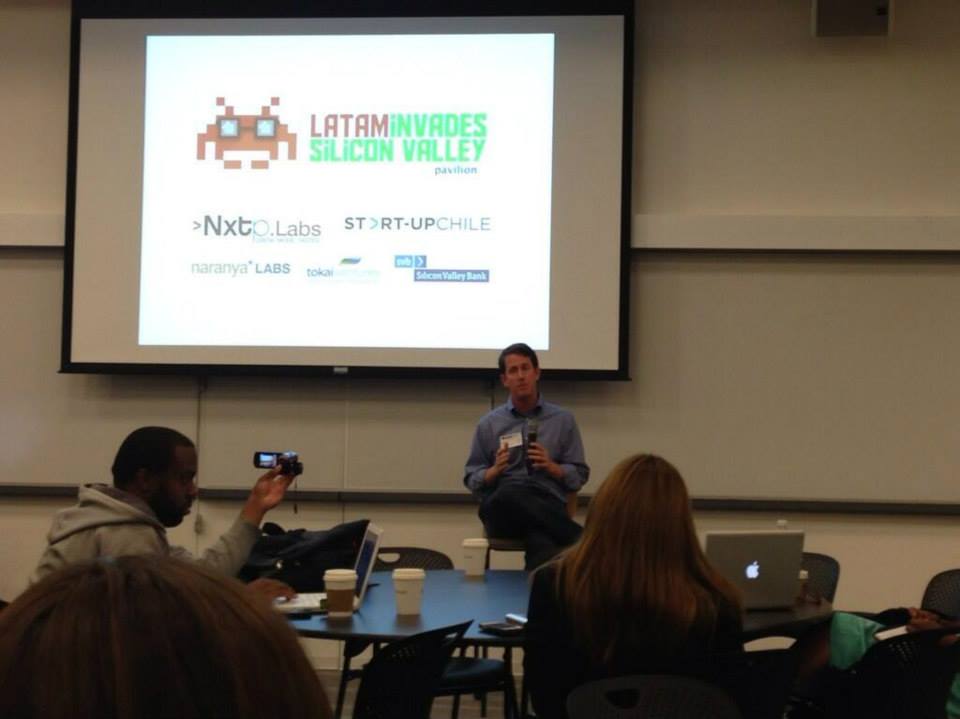 This September,  Argentine Accelerator NXTP Labs, along with Naranya Labs and Startup Chile hosted the LatAm Invades Silicon Valley conference, which aims to get Latin American Startups showcase their best stuff to Silicon Valley.  This conference took place at TechCrunch Disrupt, which is a big platform to get noticed.The selected 26 startups pitched their ideas to mentors and other entrepreneurs, which gave them exposure and advice on how to move their business forward. This post event report highlights that  LatAm startups had their educational as well as reality check tour, while demoing at the conference. We get in conversation with Ariel Arietta, CEO NXTP Labs on the need for such event, and what interesting trends are being observed in the region.

Why do we need this event?  How would this benefit Startups that demo there?

We believe it is necessary to create a joint agenda to facilitate the ability for entrepreneurs to reach global markets and fnancing. In fact we don’t actually need an event, but a consortium formed by all the organizations who are working on creating opportunities between Latin America and Silicon Valley.

The series of events this week are an example of what we can do together as a region. The first Latin American pavilion,  TechCrunch Disrupt, DemoDay in Mountain View, and several meetings with local entrepreneurs, all adds up and benefits startups by giving them what they really need – exposure. LatAm Invades Silicon Valley aims to be the rock on which a bridge is built to provide opportunities for everyone.

What problems are current LatAm entrepreneurs facing and how do you help them solve?

What kind of growth is witnessed in LatAm ? Please tell us the exciting trends you notice over that area?

Trends in Latin America include the rising number of consumers who have mobile phones and the business opportunities that this brings.

Despite some scepticism, Latin America is a place where innovation is strongly emerging. For example, we have Satellogic, a company specialized in the creation and management of off-earth network infrastructures, which was founded in 2010 by two graduates of the NASA Ames based Singularity University’s graduate studies program. They are building a low orbit satellite infrastructure that will open real-time data to a new generation of application developers. This is just one example of the technology coming out of Latin America.

The innovators in Latin America are faced with problems that force them to think of truly innovative technological solutions, which they can scale and take to other markets in the world. MiCarga from Colombia, SonTra from Argentina, and RingCaptcha from Argentina, are three examples doing just that.