Bottom line: Brings together the best of both worlds – Windows Phone and Android

Love your Android phone but wish you could have the tacky tile interface found in Windows Phones. Well don’t wait any longer; Launcher8 does just that by delivering a tile based homescreen found in Windows8 devices to Android. Once the app is installed, the next time you press the Home button, you will be prompted to select the launcher – the stock launcher that came with the device or Launcher8 and you are all set.(On a personal note, it is better to restart the device after this step, since pressing the back key from some apps lands you in your phone’s stock homescreen. Probably just a minor bug but it goes away once you restart the device)

Windows Phone OS has been lauded for the slick response even on low powered handsets and this launcher does justice to it by being slick and as fast a Windows Phone would have been. The app not only changes the default homescreen but also the lock screen, so now you have to scroll from bottom-up to unlock the device. The default homescreen has quite a few live tiles for all the necessary functions. Each tile is mapped to a particular application like the Messages, Email, Contacts, etc. There are also options to add more tiles, customize the existing ones by changing the text, background color, icon, animations, the app to be launched when it is clicked and a plethora of various other goodies.

Normally Windows Phone homescreen has an arrow on the right corner to guide the users to the list of installed applications. That arrow is missing here but nevertheless swiping to the right brings up the list of installed applications sorted alphabetically. There is also a search icon to do a start menu-esque search for an app. Personally I found this an easier way to locate an app as compared to a typical Android homescreen  which becomes a nightmare to navigate when you have lots of applications installed.

Overall the app runs smoothly and it hasn’t crashed in the past one week that I have been using it. The only shortcoming I could find in this app is notifications are not updated on the lockscreen. This can be a bummer at times when all you want to do is just peek at the messages or emails you have got. Also the Android’s notification tray is accessible only after the device is unlocked.

People bored with their existing launcher or those who want to check out the Windows Phone user interface can give this app a spin. 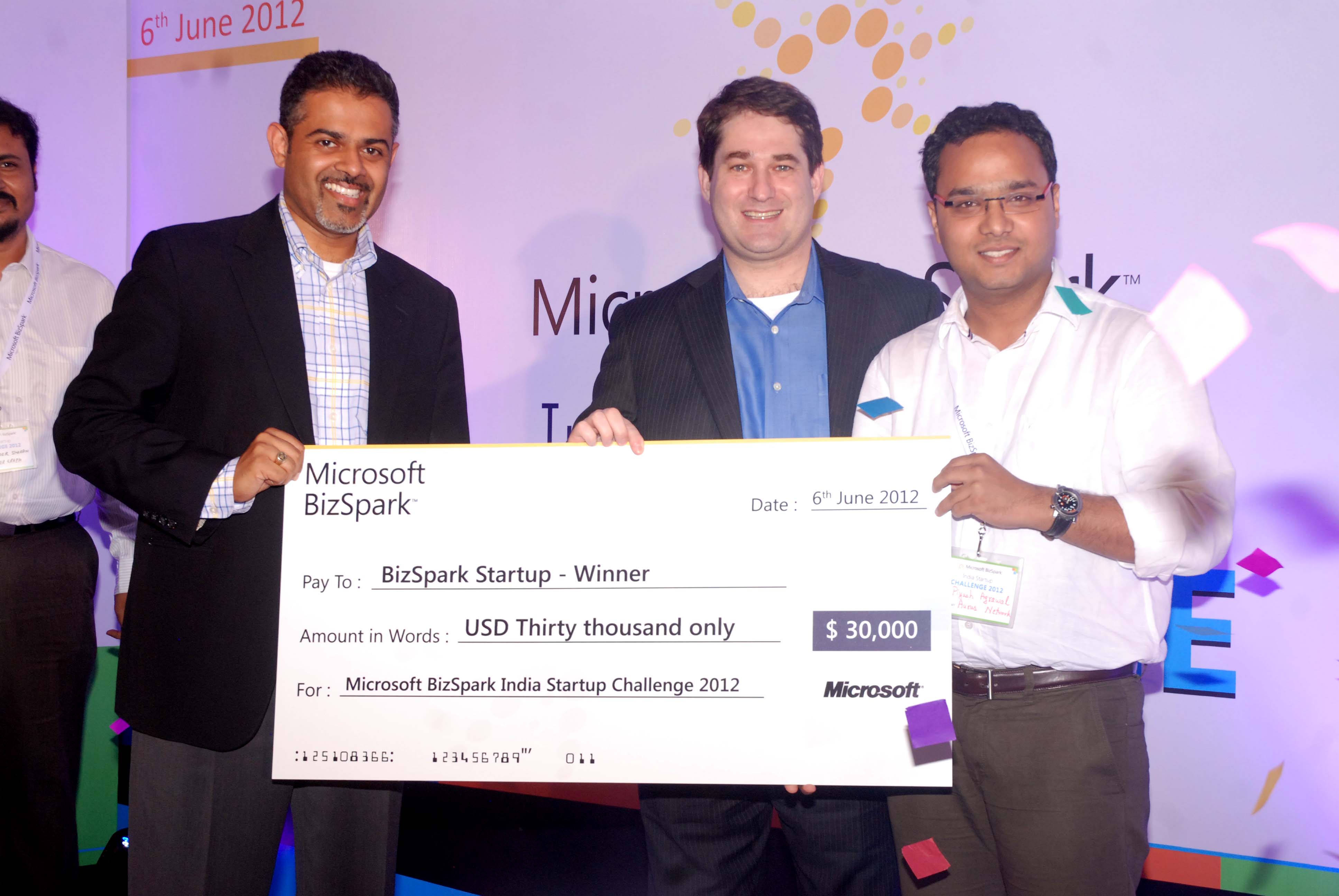 First Bootstrap, Prototype the Product and Go To the Market : Piyush Agrawal of Aurus Network

Well, you are right about that. In fact, I was using this around 3-4 months ago. They have recently upgraded the interface. I might give it a try again. 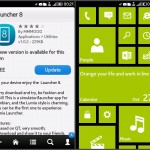