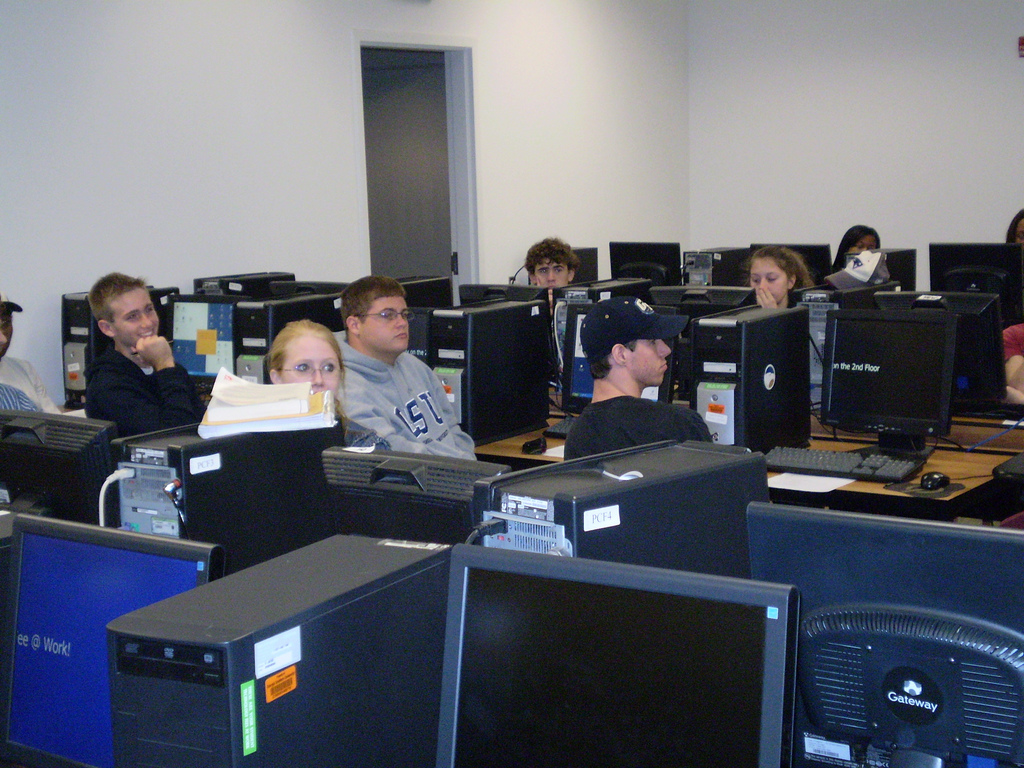 Learning the Power of Ubiquity from Bittorrent Ubiquity means being pervasive, the state of being present everywhere at once. Might sound like being godly, but its not; its happening, and many of you reading this article might be a part of this cooperative sharing community that Bittorent has formed over the years.

Hollywood and other media fraternities and big brand production houses, having been fighting piracy since a very long time, and still protesting and taking steps to stop piracy. The thing is, why don’t they stop shouting and start being pervasive? And, if you think you have been pervasive enough, think again, you are not.

Programmer Bram Cohen, took the concept of Peer-to-Peer file sharing and and created a protocol that he named Bittorent.

The Power of Technology and Creativity:

How many times has it happened that you wanted to download a file and it took hours to complete? And then, what you do is, anytime you want to download a large file, you schedule it for downloading throughout the night. So, let it take its own sweet time; when I wake up in the morning, I would have the file downloaded and available on my computer.

Kill the lazy, what if the file could be present at various, separate locations, so instead of downloading from one source, retrieving the download from various sources, looking for the shortest network routes to your computer and in small chunks? This not only speeds up the downloading, but helps in managing the traffic and bandwidth efficiently.

And the innovative part is, making this possible without maintaining any centralized location. All they maintain is a metadata file, called torrent.

I won’t get into the technical part of what a torrent contains, but if you are curious and want a good detailed information on the same, I would suggest you to read Martin Brinkmann’s post on Ghacks, So what is a torrent exactly?

The Power of Sharing and Networking:

What Bittorent taught us even before social media like Facebook, Twitter and Youtube brought it to light was, people love sharing, and people love being part of a network, and especially if it’s the confidential and secretive type – stealth ninja mode, if you may, the masses love to jump in.

In 2009, Bittorrent had the same number of active users as that of Youtube and Facebook combined, and as of January 2012, Bittorent is being used by 150 million active users worldwide. This signifies that the monthly active Bittorrent users could be estimated to be around 250 million. Thats way high!

All this without any advertising or marketing.

The Law of Ubiquity:

The law of ubiquity applies to everyone in the digital world. I am not pointing towards ubiquity for the big brand production houses; they won’t listen to me, they didn’t even listen to Seth Godin on ubiquity.

But startups, product makers, entrepreneurs and wanna be entrepreneurs, if you are not pervasive, you lose half the battle. Don’t think about ubiquity just for the purpose of earning some profit, but also as a way to reach out to people and helping, or asking for help – and doing the best you can do; exploring the gap, looking for the demand.

As Seth Godin says, “Don’t find customers for your product, find product for your customers”, this is where ubiquity can help you.

I love talking about ubiquity and pervasiveness; if you have something to talk about on these topics, especially How Tos, do share it with us. Let’s learn about reaching out far and wide to our community.