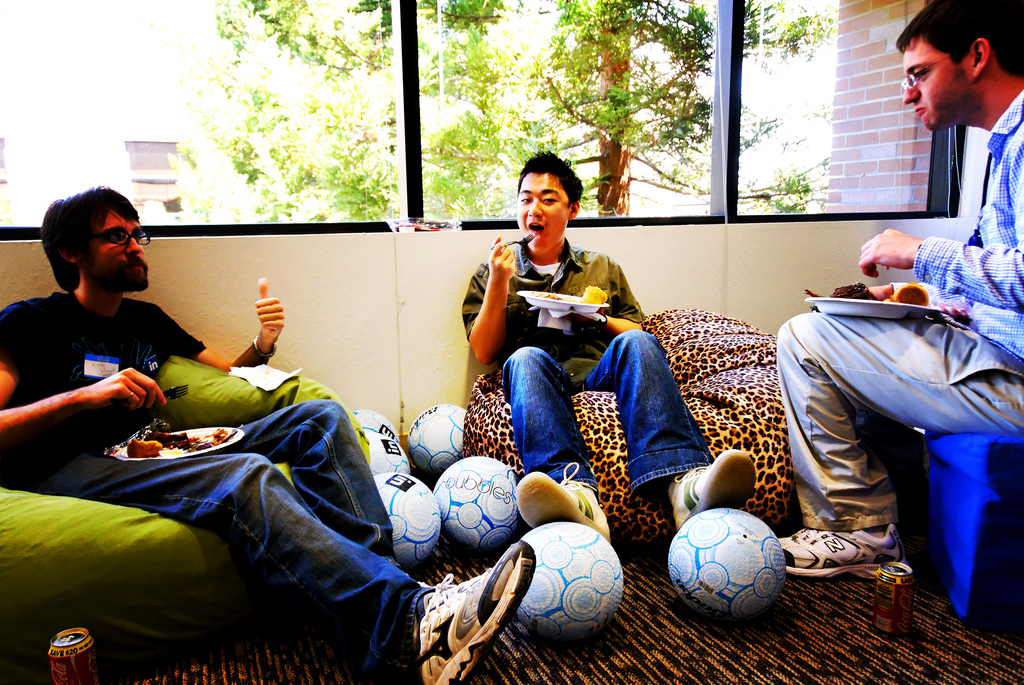 More or less everyone has a grudge or two against their job.

LinkedIn has brought out some reasons as to why employees may be hating their job, the Huffington Post reported. A recent study by Dale Carnegie Training showed that nearly 75% of workers are not fully engaged at their jobs.

One of the major reasons is that an employee’s friends are having an amazing experience at another company, which makes them envious. The transparency of employee benefits and perks at other companies can sometimes lead them to dream about working elsewhere.

Another reason could be that the workers believe that he/she is not valued.

A person also feels dissatisfied with his/her job if they find no room for advancement. Many workers feel stuck in their company, which often leads to job hopping.

Being paid less than what is deserve also leaves employee disenchanted with their work.

Rules can also ruin a team, as it becomes frustrating when an employee is not able their own decisions.

The passion’s also vanishes sometimes, as there is a huge difference between living to work and working to live.

One of the primary reasons why people hate their job is that their boss sucks. Poor management can make even the most passionate and well-paid workers hate their job.