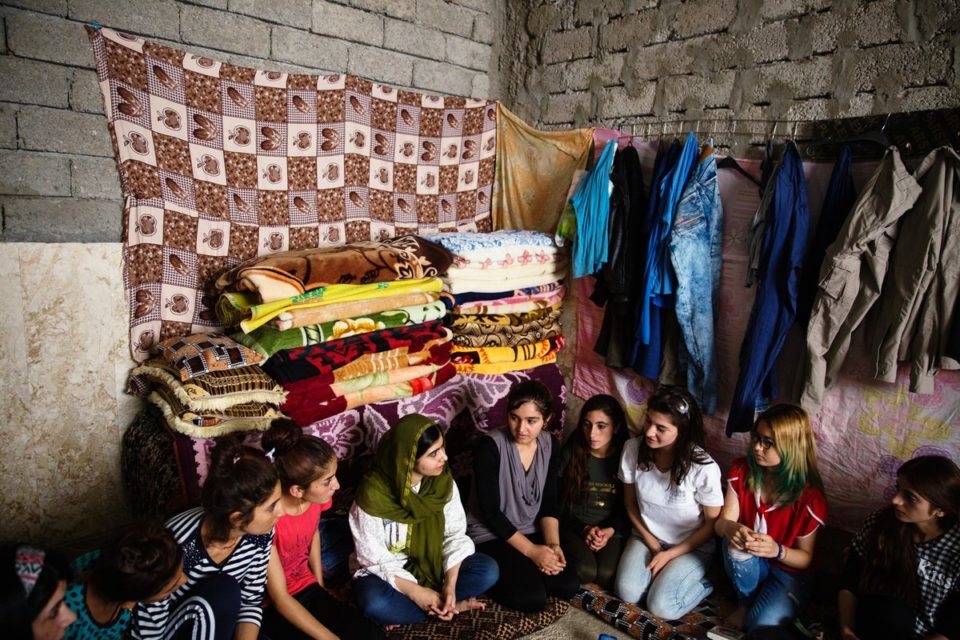 Education activist Malala Yousafzai has partnered with Apple to help educate thousands of under-privileged girls across India and Latin America.

The plan is aimed at doubling funding for secondary-school programs for 1 lakh girls in regions with poor records for allowing young women equal access to education. The financial support that Apple has offered will go towards helping the Gulmakai Network, an initiative of the Malala Fund, that seeks to remove barriers to education like gender discrimination, poverty and war in many countries around the world, including Turkey, Nigeria, Pakistan, Afghanistan and Lebanon.

‘I am grateful that Apple knows the value of investing in girls and is joining Malala Fund in the fight to ensure all girls can learn and lead without fear.’ Yousafzai said in a statement.

Meanwhile Apple CEO Tim Cook, who will be joining the leadership council of the fund, said in a statement that “We believe that education is a great equalizing force, and we share Malala Fund’s commitment to give every girl an opportunity to go to school. Malala is a courageous advocate for equality. She’s one of the most inspiring figures of our time, and we are honored to help her extend the important work she is doing to empower girls around the world.”

In addition to financial assistance to the Malala Fund, Cook has also pledged is to provide additional help by way of research, development of curriculums and technological support.

It’s no surprise that the decision has come from Cook, who is vocal on the matter of education of women particularly within the fields of science, technology, engineering and mathematics (STEM) which stand to gain if primary education for girls are established as a right. In an interview with his alma mater Auburn University, Cook expressed to The Plainsman his sentiments on the issue directly: ‘Women are such an important part of the workforce. If STEM-related fields continue to have this low representation of women, then there just will not be enough innovation in the United States. That’s just the simple fact of it.’

Yousafzai, who is now studying for a PPE at Oxford University, has lived a compelling life under adverse circumstances that has been held as an inspiration for other girls to strive towards. She was born in the SWAT district and raised under the oppressive Taliban regime where education for girls was forbidden under local edict. Having nearly lost her life to a bullet at the age of 14, her survival, advocacy and the awarding of the Nobel Prize in 2014 made her the literal poster-child for empowering young girls into pursuing their educational aspirations.

Along with other important figures like PM Narendra Modi, industrialist Mukhesh Ambani and Bollywood superstar Shah Rukh Khan, Yousafzai is also expected to speak at WEF Davos this Thursday. 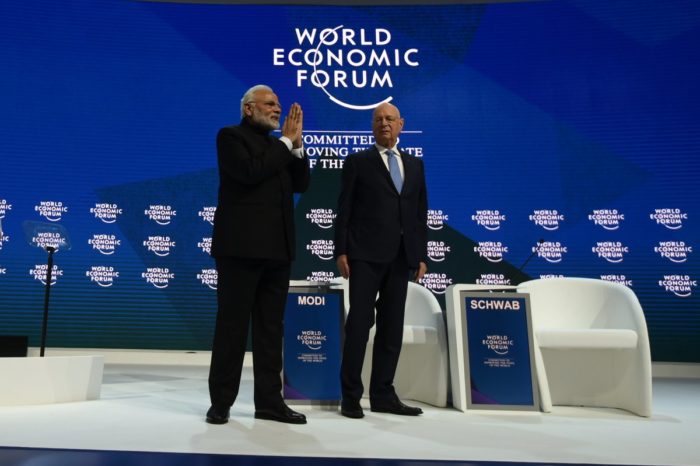 Modi speaks against global threats at pivotal WEF at Davos 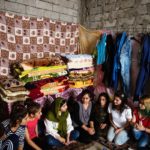