Apple Store and Google Play Store have made it possible to have an app for every idea that has ever crossed the human mind. Whoever has kids know how tough it is to manage kids – whatever their age may be. As kids grow and get into the outside world, it is but natural for parents to get worried about their safety. According to research, most parents worry about their child on an average of 7.5 hours a day.

Mamabear claims to be first-ever, all-in-one parenting app to monitor location, safe-speed driving and social media activity.The app is launched in August 2012 on iPhone and October 2012 on Android.

Parents first download the free app from iTunes/Google Play. They enter their kids mobile numbers. Using this message, the child app can then be downloaded on the child’s mobile.  As long as the child carries their mobile with the app signed in, it can: Child’s version of the app has three key functions: It works on a combination of devices, so both parent & child need not be on the same phone/model.

On the surface, the app looks quite good.  Know whether your kid is in the school on time, whether they drive in safe speed limits and if they are into some bad company on Facebook. For this, the parent has to be logged into the child’s Facebook account, Instagram account. Isn’t it a little over the top?  I believe that, we give a message to kids that we do not trust them by taking their logins and baby-sitting them in their teens.  The app has really great features, but it will only appeal to kids who still do not understand the words “AppStore”  and are young enough not to know how to delete the app.

The app is free on both iOS and Android. Even though parents need not use it to the fullest,  no harm downloading and giving it a try! Are you a parent ? What are the apps you use to keep track of your kids? Do let us know in the comments. 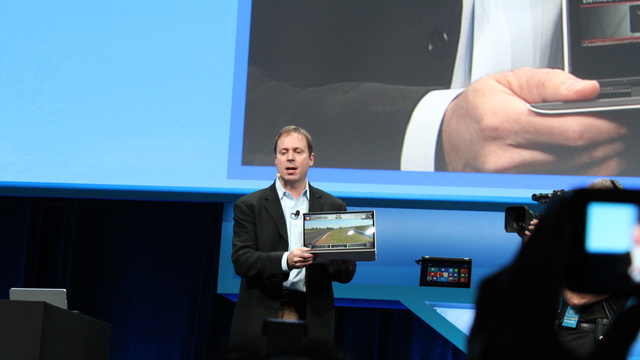