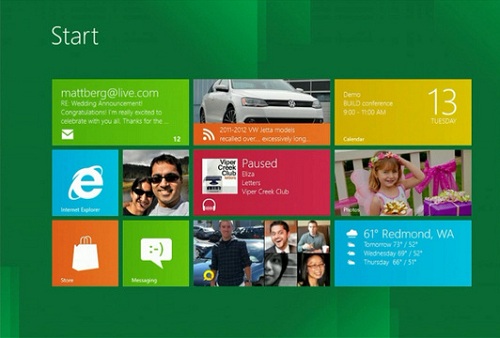 We Microsoft watchers already knew October was going to be a crazy month, given Windows 8’s general availability date is October 26.

But until this week, I didn’t realize just how jam-packed that month is really going to be.

A source of mine privy to Microsoft’s event plans, who asked not to be named, just shared with me dates and tentative locations for a number of Microsoft’s upcoming launches. Some of these we suspected; a few we knew.

But October — specifically late October — is when things really ramp up.

October 25, the day before general availability, will be Microsoft’s big launch event for Windows 8 and the Surface RT. And that event will be in New York City, the site of most recent previous Windows launches. (I don’t know specifically where this event will be, but selfishly think it’s nice that it’s on home turf for me.) Windows 8 and the Surface RT ARM-based devices should be available (at least technically) at midnight, following the launch event.

October 29 will be the official “launch” of Windows Phone 8, I am told. I’m hearing this event will likely be on the west coast, either in San Francisco or Los Angeles. (Again, I don’t know exactly where. A photo studio? Outside an Apple store?) But this is considered the “consumer launch” of the product, with handsets to be made available starting a week or two later, meaning early November, as other sources of mine had indicated.

October 30 to November 2 is Microsoft’s Build 2012 conference, where the Softies will talk all things developer-focused around Windows 8, Windows Phone 8, Windows Azure, Xbox, and more. If you’ll be in the Redmond vicinity on October 30, we’re holding our second Build Blogger Bash that evening (tickets are limited and on sale now).

(In November, the coming Xbox Live dashboard update is expected to arrive, but I don’t have details as to  whether there will be an Xbox event to coincide or where it will be.)