TechCrunch is reporting that Microsoft, which has already made an interesting $300 million investment in Nook, now wants to buy it completely. Apparently, Microsoft is offering $1 billion to buy the digital assets of Nooks Media LLC.

In this plan, Microsoft would redeem preferred units in Nook Media, which also includes a college textbook division, leaving it with the digital operation — e-books, as well as Nook e-readers and tablets.

Nook e-readers, meanwhile, do not appear to fall into the discontinuation pile immediately. Rather, they’re projected to have their own gradual, natural decline — following the general trend of consumers moving to tablets as all-purpose devices.

The documents TC has seen values B&N at $1.66 billion. When Nook Media was first formed, the valuation of that division alone was $1.7 billion. When Pearson invested $85 million at a 5 percent stake in January, it was valued at $1.8 billion. If the deal goes through, Microsoft’s $1 billion purchase will be well below the price it had originally bought in at.

The internal documents show that Nook is planning to discontinue the Android-based tablet business by the end of its 2014 fiscal year and push Nook content to a ‘third party partner’.

These documents also allegedly point to Nook Media’s plans to discontinue its Android-based tablet business before the 2014 fiscal year is over, as it makes a move to a business model where Nook content will be distributed via apps on “third-party partner” devices. This leads to speculation concerning the discontinuation of the Nook, but it remains to be seen whether such third-party tablets would be Microsoft’s very own collection of Windows 8 devices and tablets made by other manufacturers. 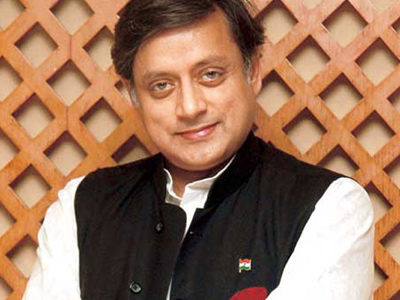 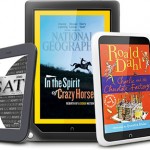