“Amy brings the right talents and experiences to the role as we continue to strengthen our focus on devices and services,” said Steve Ballmer, Microsoft’s chief executive officer. “She has been an instrumental leader in the Microsoft Business Division (MBD), helping lead the transition to services with Office 365 and delivering strong financial and operational management throughout her time on the business.”

Hood, 41, joined Microsoft in December 2002 and currently serves as CFO of MBD, overseeing all financial strategy, management and reporting for the $24.1 billion business. During her time as CFO of MBD, Hood was also deeply involved in the strategy development and overall execution of the company’s successful acquisitions of Skype and Yammer. Previously, Hood served as chief of staff in the Server and Tools group, then ran the strategy and business development team in MBD before becoming CFO of the division in January 2010.

“I’m excited to step into this role and look forward to working closely again with our investors and shareholders,” Hood said. “Peter has built a world-class finance team, and I am set up well to continue the company’s strong discipline around costs and focus on driving shareholder value.”

Before joining Microsoft as a part of the investor relations group, she worked at Goldman Sachs in various roles including investment banking and capital markets groups. She has a bachelor’s degree in economics from Duke University and a master’s degree in business administration from Harvard University. 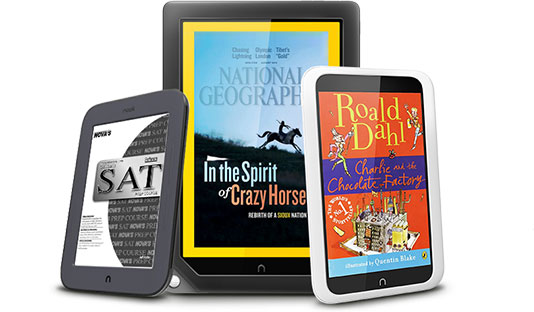 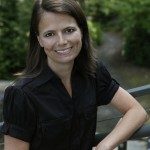