In the hope of bringing back millions of users, software giant Microsoft has revamped its email service Hotmail, which has a striking resemblance to Gmail in its design.

Newmail is understood to have a ‘clean look’ when it comes to the font that has been used for the labels in the inbox.

Microsoft claims it has a ‘fluid and interactive design’, which has been particularly designed to work well on mobile devices such as phones or tablets.

Hotmail is still the biggest email provider in the world with some 360 million users, but Gmail has caught up with 350 million, shooting up from just 260 million users last October.

A website LiveSide, that has obtained screen shots of Newmail, shows a significantly more attractive home screen, with none of the clutter Hotmail earlier had. Liveside said that Newmail will initially be available on an opt-in basis to existing Hotmail customers, but Microsoft has not ruled out making it compulsory in future.

On TechCrunch commenter Chris Acky wrote: ‘I doubt anyone will ever even notice this change… The reasons why no one uses Hotmail is evident from your screenshot.’

Lets see how Microsoft perform with this new update. 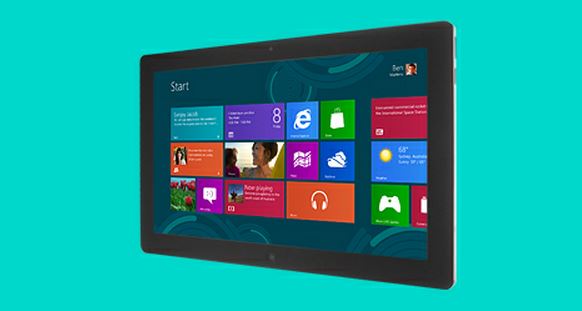 Hold on for Microsoft's Monday Mystery 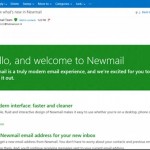