Microsoft CEO Steve Ballmer says the latest update to Windows is a “refined blend” of its older operating system for PCs and its new touch-enabled interface for more modern, mobile devices.

After some hands-on time with it, the update seems to mea patch over an ever-widening chasm.

The issue is that there are over a billion personal computers that use some version of Windows as it existed until last October, when Microsoft unveiled Windows 8.those PCs are responsive to mice and keyboards, not the touch screens and other input methodsvoice and gestures that represent the future of computing. Making it easier to cross that bridge is one of the goals of Windows 8.1, a preview version of which Microsoft released Wednesday.

After spending several hours with devices running Windows 8.1, it remains unclear to me whether a touch-based environment is what traditional Windows users want to accomplish the productive tasks for which they’ve come to rely on Windows.

But Microsoft has added to 8.1 a grab bag of fun features that make the free update worthwhile.

Another way Microsoft attempts to appease its established PC user base is by allowing people to launch their computers directly into the “Desktop” environment. But again, with no way to access programs except through the “Modern” interface, there is little cause for celebration among traditionalists.

The main changes in Windows 8.1 offer an easier way to function inside its “Modern” environment, better more integrated search results, and a hint of what’s possible in the future.

One feature that makes the new environment easier to navigate: Now, a screen called “All Apps” is just a swipe away the “Modern” tile screen. Swiping up literally displays the apps on the computer, not just the ones that you have made as favorites on the start screen. In the past, you had to swipe up the bottom edge and tap another button to get there.

Unfortunately, the “All Apps” page feelstoo much. An array of icons easily covers two full screens. Although you can re-organize the apps into categories or alphabetically, there are too many to make it easy to use.

Windows 8.1 can also run on smaller devices, including Acer’s Iconia W3, which has an 8.1-inch screen measured diagonally and works with a wireless keyboard that also acts as a stand. In the past, screens had to be about 10 inches or longer diagonally.

Yet another feature turned the camera into a motion detector. In one demo, Microsoft’s new “Food and Drink” app lets users swipe through a recipe with mid-air hand gestures. In practice, this often failed, sometimes turning pages in the wrong direction or not reacting at all. Still, it’s a way to struggle through a recipe if your hands are coated with sauce.

As of this month, Microsoft says its new Windows platform will have 100,000 apps, and the company made it clear it hopes developers make even more, incorporating some of the new tools it has made available to them.

Ballmer said in his keynote he hopes that Windows 8.1 also offers a “great path forward” for users of the millions of programs that work on older versions of Windows. By showing off a variety of enticing features of the new interface, however, it’s clear that path leads through the “Modern” world. 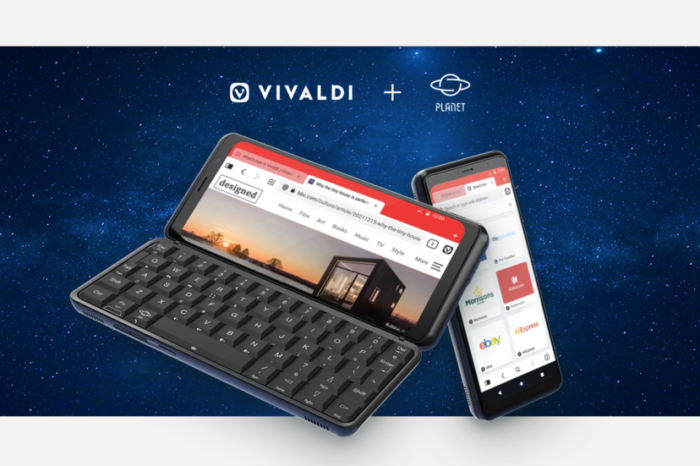 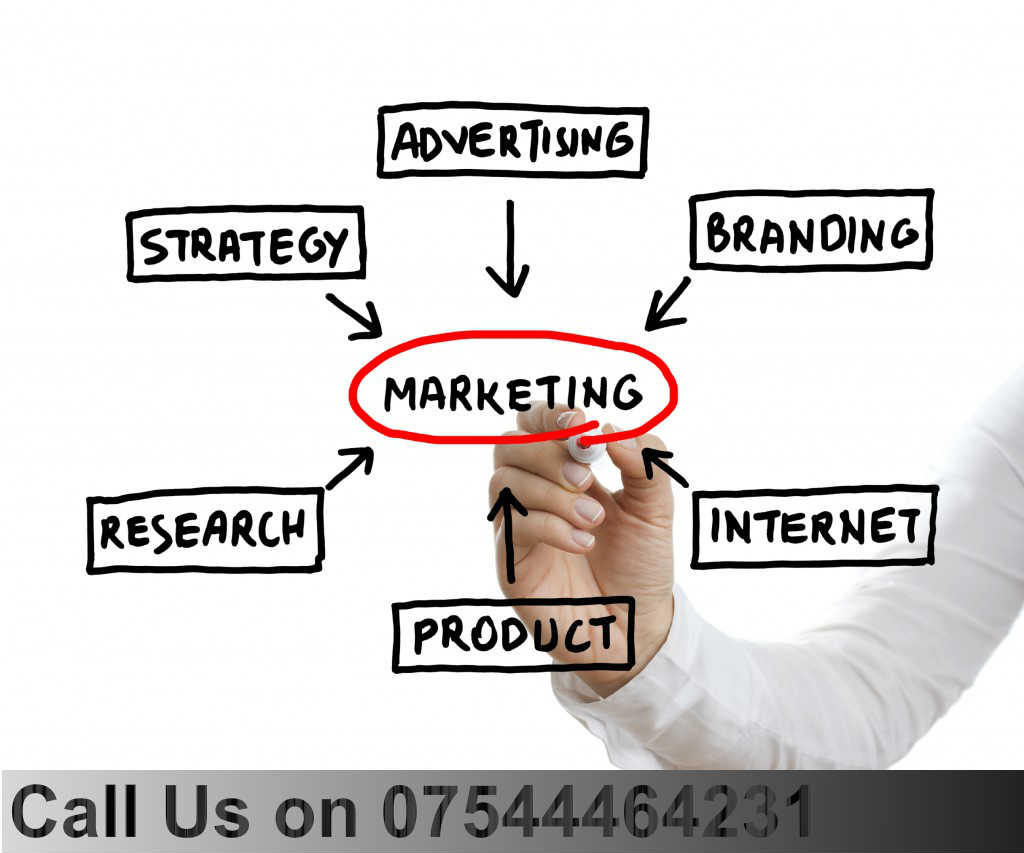 Building a Marketing Plan for your Startup 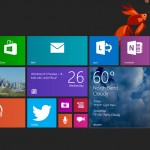