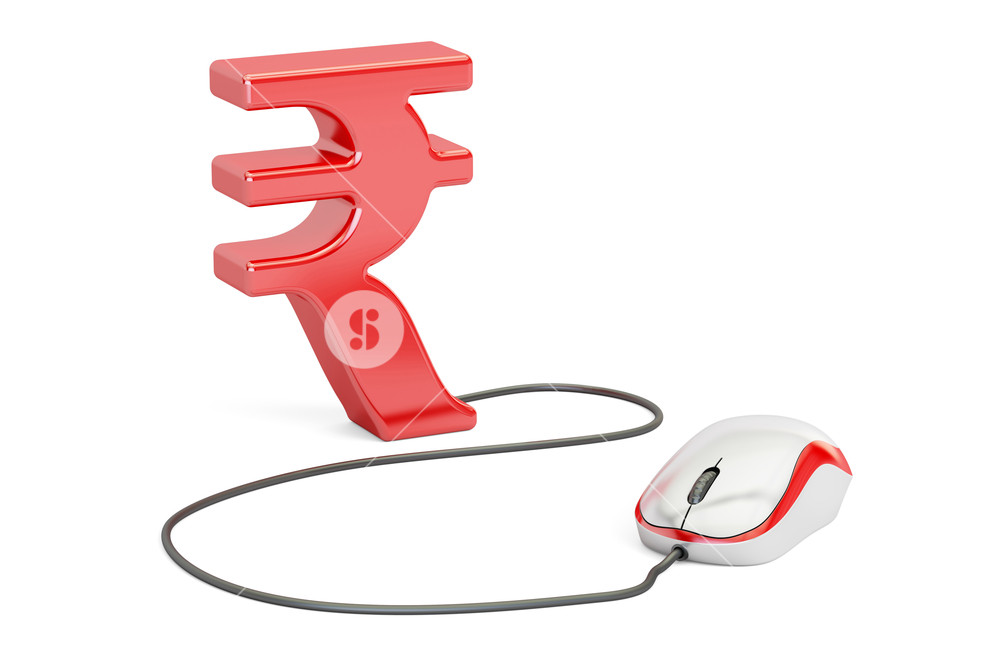 UPI Lite is an ‘on-device pre-paid wallet’ service that can be activated and used for making low-value UPI payments in a seamless manner while further reducing user friction. NPCI has currently allowed transactions with value ?200 or less to be processed through UPI Lite. Four of the seven banks that were part of the launch are Mindgate’s partner banks.

Mindgate Solutions has enabled the UPI-Lite platform for State Bank of India, Punjab National Bank, HDFC Bank and Utkarsh Small Finance Bank. This enablement coupled with Mindgate’s state of the art technology platform will help banks to reduce the load on its core systems, leading to a smoother and faster payment experience.

With the launch of Rupay Credit card on UPI, Rupay Credit cardholders can now link their card to any UPI payment app to make merchant payments either by scanning a QR code or online. Mindgate is pleased to be the first mover with Punjab National Bank (PNB).

Anil Tembhe, General Manager- IT eChannels of State Bank of India said “Launch of UPI Lite Service on UPI platform will enhance the payment experience for the customers making low value payment on the go and will also help banks to make use of bank’s payment infrastructure more optimally “.

George Sam, Co-Founder and Director at Mindgate said “With a time-tested robust solution and a domain expertise rich team, Mindgate is continuously able to deliver innovation in the payments space.  Our technology stack is geared up to meet NPCI’s goal of processing billion payments a day. We thank our esteemed customers for providing us the opportunity to be part of this journey and counting on us to deliver strategic innovations in their digital payments offering”.

Thanks to the vision and direction of the Reserve Bank of India (RBI) and National Payment corporation of India (NPCI), the growth of digital payments in India has been commendable. According to NPCI in August 2022, UPI achieved a significant milestone, processing over 6.6 billion transactions. With the launch of these two additional services on the UPI platform, these numbers are expected to grow further. 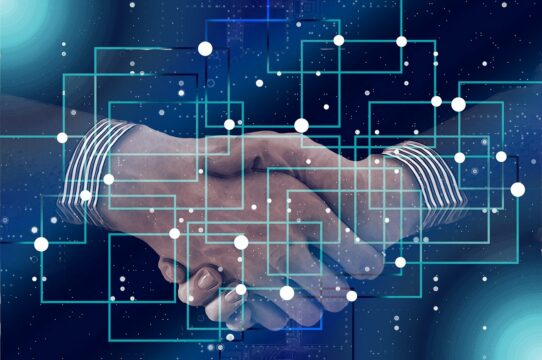 How is blockchain transforming the banking industry? 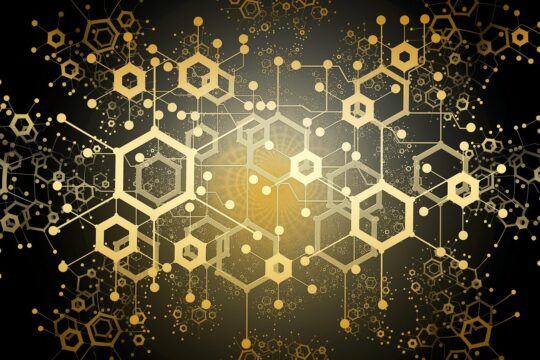