The Indian School of Design and Innovation (ISDI) in Mumbai launches the Centre for Immersive Media to advance Indian identity in the global immersive media landscape.

Immersive technologies such as Virtual Reality and Augmented or Mixed Reality will bring forth many innovations that can’t be predicted, according to the Indian School of Design and Innovation. 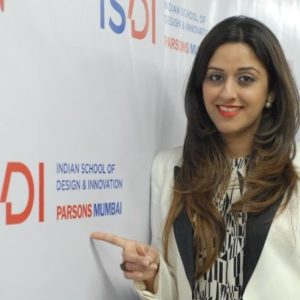 “Just like flat panel screens were not just products, but enablers of an entirely new age in computing – augmented and virtual reality will create a novel way for innovators to push outwards and expand the realm of human experience,” said ISDI Founder Radha Kapoor.

As opposed to Virtual Reality, Augmented or Mixed Reality works by mapping holograms over real, physical space through the help of a head set. With Mixed Reality, you can still see and interact with your immediate environment instead of being absorbed completely in a simulated world like with VR.

These technologies, along with the IoT, AI, and Machine Learning, “are changing the fabric of our existence as we know it today, and it becomes crucial for us to embrace this change at the outset,” said Kapoor.

In 2015, the ISDI signed a three year partnership with Microsoft Ventures to setup an accelerator “to catalyze the country’s technology startup ecosystem with design and innovation expertise,” according to a press release.

With the launch of the new Immersive Media Centre, Mumbai seems to be on track to lead Indian innovation on a global scale.

In 2014, global engineering power-house AVEVA moved into a bigger office in Mumbai to expand its sales and product support by hosting a new training centre. This comes in addition to its Research and Development lab in Hyderabad and other main office in New Delhi.

“At our R&D centre we focus on creating and developing pioneering innovative technologies including the world’s most advanced 3D plant design software, AVEVA Everything 3D. Today we are applying the latest Cloud and Tablet technologies to the practical needs of engineering projects,” says the careers section of Aveva India. 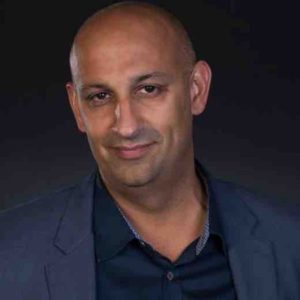 According to Aveva Executive VP for the Americas Amish Sabharwal, “Aveva is an engineering information management software company that back in the 1970s had first brought 3D visualization to the complex processing industries like oil and gas, power, and petrochemicals, and since then we’ve been bringing this technology to the masses, and this year we’re bringing in mixed reality with the HoloLens.”

Aveva’s applications of mixed reality in engineering are truly groundbreaking. 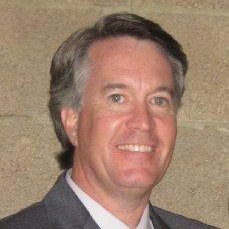 In an upcoming episode of Microsoft’s web series Decoded, viewers will be able to see what mixed reality looks like in action as Aveva Senior Application Engineer Rich Gardner gives a demonstration on how this technology is revolutionizing the oil and gas industry.

Gardner’s demo lets you see exactly how designers and engineers can collaborate on a 3D project while being immersed in the world of mixed reality using the Microsoft HoloLens headset, similar to the video below.

As huge, multinational companies like Aveva continue to expand in India, and Mumbai in particular, the launch of the ISDI’s new Centre for Immersive Media is a big step in the right direction.

For ISDI, the move to enter into immersive media comes from its roots of focusing on what it calls DICE – Design & Innovation led Creative Entrepreneurship. 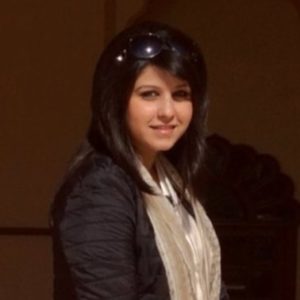 Upasana Mukherjee, Managing Director at DICE, explains the concept in a rather transcendental and eloquent way.

“Humanity has always sought experiences, and ways of relating them. We have deployed the technology of the day to do exactly this. We evolved from verbal storytelling to audio and visual performances to the written word. Every new technology along the way opened doors for entirely new ways to convey experiences. Such inflection points are often the locus of explosive action, exploration and innovation. We are poised at one such point – the mass adoption of design and design thinking as not just a way to approach products, but to approach services, experiences and business itself.”

Augmented reality (AR) and virtual reality (VR)market in India is projected to register a CAGR of 55.3% during 2016 – 2021 and increasing application segments have further boosted the demand for VR headsets in the country, according to Gizmodo. 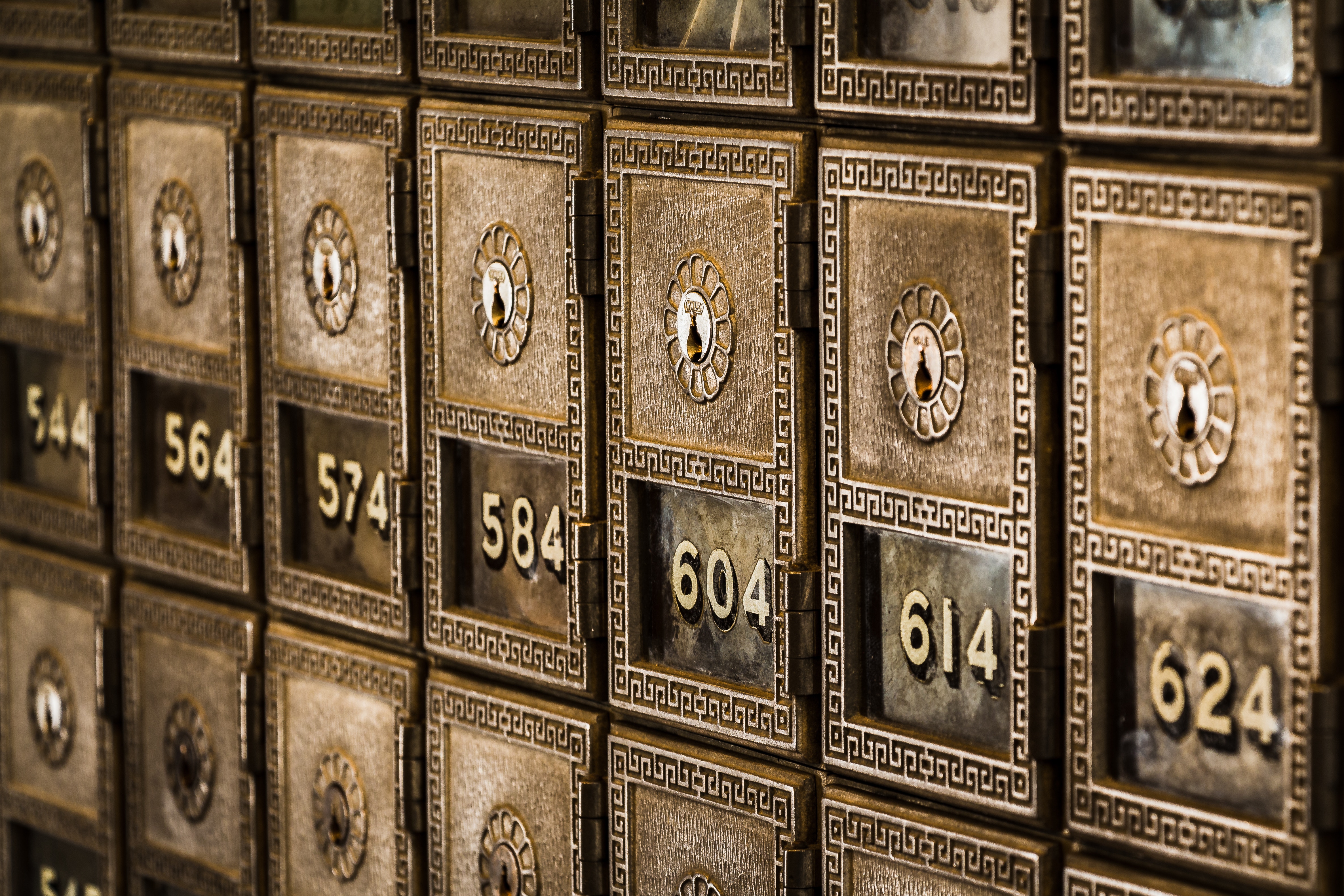 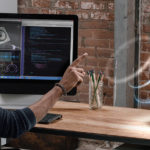