The Ericsson report on consumer trends in the mobile market in 2013 highlights the themes that mobile device users should be aware of in the coming year. These trends vary from the demographics of smartphone use to the emergence of a creative marketplace of ideas.

Women are Leaders in the Smartphone Market

Globally, female smartphone users check in online, send and receive photos, and send text messages more than their male counterparts. Women have long been the primary users of social networks in most parts of the world, and this dominance has been transferred to one of the most common method of accessing the internet – the smartphone. The integrative focus of the smartphone, which combines instant connectivity with perpetual mobility, has contributed to the development of this trend. Mobile business development in 2013 may, therefore, be particularly focused on the actions of female users rather than users as a whole.

Where you live plays a large role in determining your lifestyle, friends, job opportunities, and digital connections. For instance, people who live in cities spent twice as much time with friends than people who live in rural areas. This increased social connection is mirrored by a higher social network footprint, as city dwellers spent about 45 minutes socializing online daily. Implicit in this connection is the exchange of ideas, which is the third most common reason for social networking.

The right tools are essential for a creative discourse. While SMS and smartphone use is common, the desire for tablet computers continues to rise, perhaps because they lend themselves to a more nuanced and complete creative process.  For instance, tablet computers have begun to be specialized for certain lifestyles. Sharing creative ideas is often either business- or entertainment-oriented, depending on the individuals in communication. The Lenovo tablet line is capitalizing on this specialization by offering both Thinkpad tablets for business creativity and development and Ideapad tablets optimized for entertainment. This unique approach supports individual’s needs in the pursuit of creativity.

When people from 18 cities were asked what was most important in determining their level of satisfaction in living in their given cities, mobile network coverage was the fourth most important factor, behind availability of restaurants and pubs, shopping malls, and entertainment facilities. On average, 67 percent of city dwellers were satisfied with their mobile network coverage. Those living in Delhi, Berlin and New York were cited as being most satisfied with their mobile network services.  It is not surprising that network coverage is so important to users when you consider that total smartphone subscriptions reached 1.1 billion at the end of 2012, and should hit 3.3 billion by 2018.

As online shopping becomes more robust, an interesting and perhaps counter-intuitive trend is taking place. Rather than abandoning the long lines and crowds of the local store, consumers are combining the benefits of the online shopping with the comfort of seeing a product firsthand in the shop. For instance, for large or expensive purchases, such as new electronics, a consumer is more likely to go to a physical store in order to try the product while simultaneously using their mobile device to look up comparative pricing in different stores. This gives consumers the benefit of trying the product firsthand, and ensuring that they are getting the most for their money.

The Ericsson study found that 73 percent of people disliked that they could not see or touch the product when purchasing it online, while 76 percent said what they liked most about shopping in stores was touching and trying the products.  This corresponds to the fact that 71 percent of individuals said that what they liked most about shopping online was how easy it was to research and compare prices. These combined factors have led to an emergence of in-line shopping.

Consumer trends in 2013 will play a large role in the development of the mobile market as a whole. By observing and analyzing these trends, consumers themselves can make wise purchases and influence the future of the mobile gadget and social network industry. 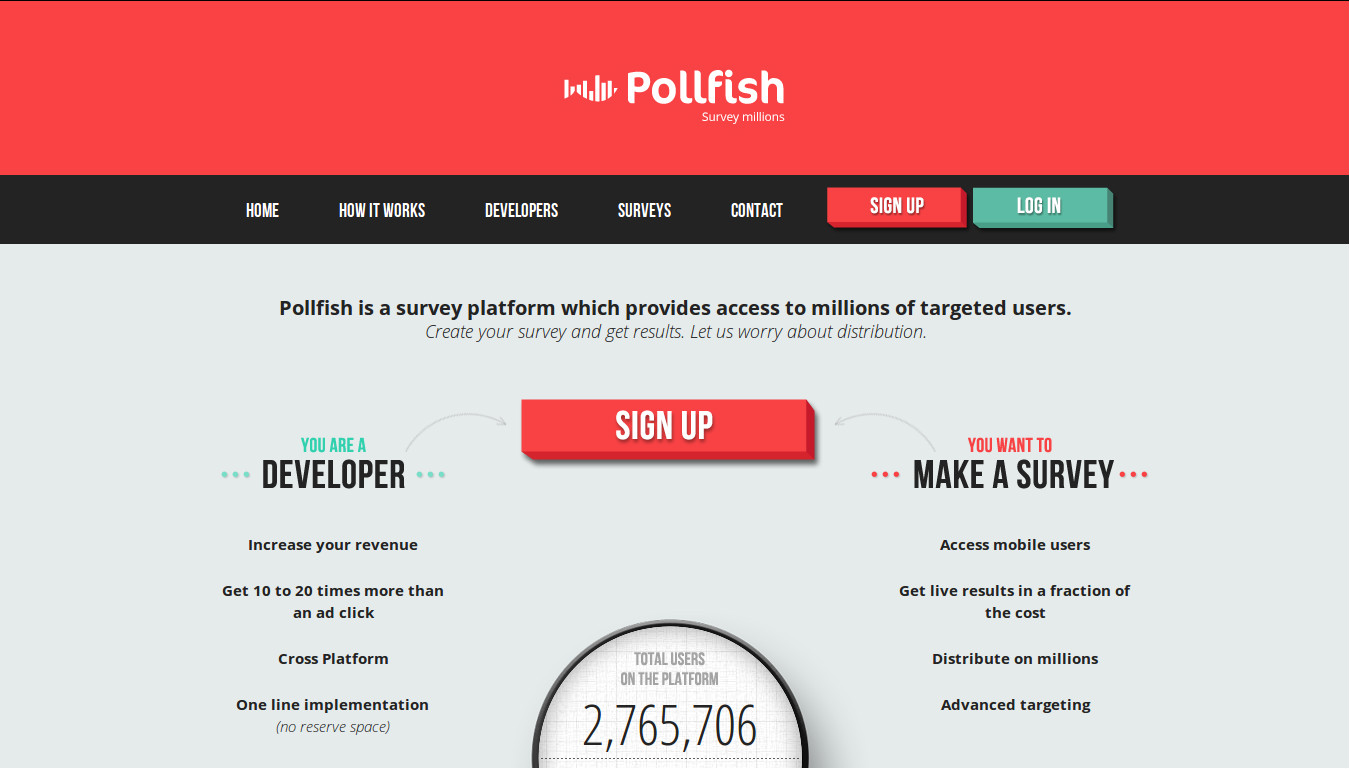 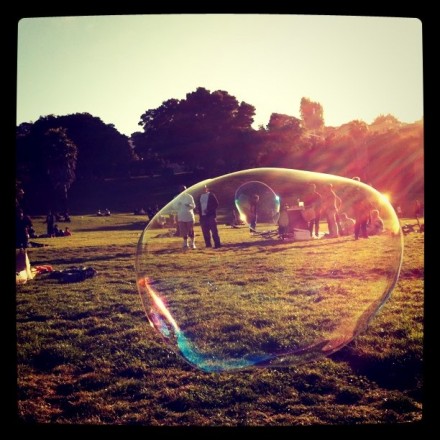 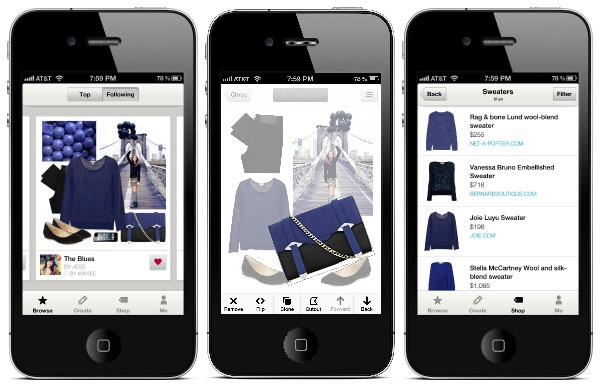 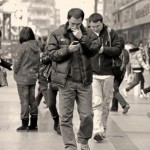