The Moving Picture Experts Group (MPEG) has met to issue a draft international standard of a new video-compression format (High Efficiency Video Coding) that is twice as efficient as current standards.

Per Fröjdh, Manager for Visual Technology at Ericsson Research, Group Function Technology, who organized the event as Chairman of the Swedish MPEG delegation, comments – “There’s a lot of industry interest in this because it means you can halve the bit rate and still achieve the same visual quality, or double the number of television channels with the same bandwidth, which will have an enormous impact on the industry”.

Fröjdh predicts that by 2015, video will account for 90 percent of all network traffic. Also, Fröjdh believes that the HEVC format discussed by MPEG in Stockholm could be launched in commercial products as early as in 2013.

“It will take time before it’s launched for a TV service, but adoption is much quicker in the mobile area, and we’ll probably see the first services for mobile use cases next year,” he says. The new draft will have compression levels roughly twice as high as the current H.264/AVC standard. What this means for regular users, is more quality at less disk space.  From the mobile video perspective, it will enable service providers to launch more video services in the given spectrum. It will depend on the H.264 video decoder compatibility with the new standard though.  Nothing is going to change in the public sphere in the immediate years, but this new standard will definitely enable more and more video generation, delivery and streaming – once all the hardware & software support is available. On a side note, anyone who wishes to create a program that can play back or encode files in MPEG format must first purchase a license from The MPEG Licensing Authority. MPEG LA  calls for patents essential to the High Efficiency Video Coding standard.

“By starting the joint license facilitation process now, the market can enjoy the earliest opportunity to plan for deployment of this promising new technology,” said MPEG LA President and CEO Larry Horn.

In order to participate in the initial facilitation effort for the creation of a joint HEVC License, MPEG LA invites any party that believes it has patents that are essential to the HEVC Draft 7 standard (or subsequent revisions that may issue) to submit an initial patent by September 7, 2012, in accordance with terms and procedures governing patent submissions (http://www.mpegla.com/main/pid/hevc/default.aspx). 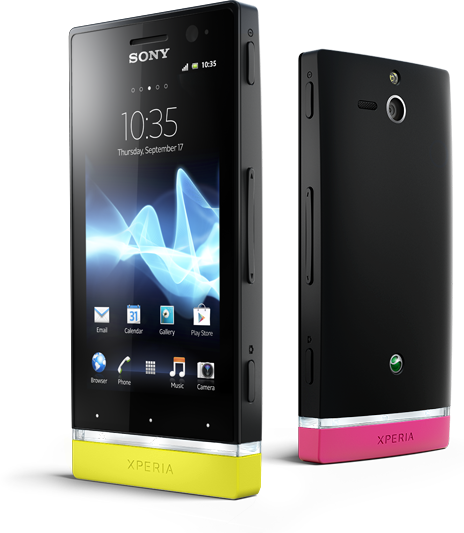 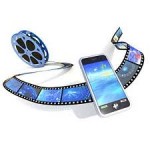