As a student preparing for B-school/ placement interviews, everyone’s recommendation is to read as much as possible. This helps the student to form opinions and share his/her viewpoints in a concise and lucid way. He therefore subscribes to all major newspapers, but either finds it too expensive or too boring to read and finally ends up feeling unprepared.

Founded by IIT and IIM Gradudates, MyNewsStudio helps solve the problem of information overload.   Nitin Tyagi, CEO is an alumnus of IIT Roorkee and University of Rochester. He is a fellow in the Startup Leadership Program in Boston and has extensive start-up experience.  Romesh Khaddar,CTO is an Alumnus of IIT Guwahati and University of Nevada Las Vegas. Sumedh Chaudhry, COO is an alumnus of IIT Roorkee and IIM Ahmedabad. He was an investment banker with Jefferies in his previous avatar.

Nishtha Mehrotra is Alumna of NIFT, Gandhinagar and IIT Guwahati, and has extensive UI/UX research experience. Sripriya Yegneswaran is alumnus of IIT Roorkee and IIM Ahmedabad,and was previously working with Booz & Co.

“To draw a comparison – we are like a Morpheus to your Neo, a Mr Miyagi to your Daniel, a Dumbledore to your Harry  – Teaching and testing every step of the way”, Sumedh starts the discussion with us.

What’s in a name? Story behind the Startup

The way we write our name is a result of a night long coding session by our tech head – Romesh. We had initially written MyNewsStudio with spaces; but the night before we were to become live, Romesh was writing some code for the application. He then wrote MyNewsStudio similar to the way the name appears in the code. The site became live with this name and we liked the ring to it and chose to stick with it.

The parent company AppNix Technologies was founded in January, 2013. The beta version of MyNewsStudio was launched in July, 2013.

The team initially followed the B2B route (reaching out directly to B-Schools). And through this route, in the past 6 months, they have been able to provide institute wide demo services to more than 15 institutions including the likes of IIM Ahmedabad, IIM Calcutta, XLRI Jamshedpur et cetera. They currently have an impressive user base  of 4,128 students.

With this CAT season, the startup also entered into B2C market (reaching out directly to students).  They opened the application to individual users on 14th January, 2014 and in the past 1.5 months they report to have seen a good number of signups. “The most encouraging statistics for us is that more than 10% of individual users end up buying the subscription packages“, says Sumedh.

How does the Platform work?

MyNewsStudio works on a subscription based model. Users can choose to subscribe either for 3-months or for 6-months, after an initial demo period. Earlier, students from our partner institutes could only signup; however they have now opened the application to all. Therefore, now apart from students, even outside people can sign up for the services.

Once a user logs in,  he can read news from variety of sources at one place, simply by adding tickers on the news sources. For every article, a neat summary is provided, and the platform has the ability to provide definition for any word at double click. Currently, there doesn’t appear an option to add your own news sources though. Apart from this, NewsGraph are graphical essays which give a quick review of major news topics and stories. There are couple of more features such as Glossary on most common Economic & Financial Terms and Visual dictionary to learn and revise the words. Most recently, Quiz section has been added with weekly quizes on latest topics.

The UI is visually very appealing, and intuitive.  With NewsGraph being their best feature, better work could be done around the quantity of words provided in Visual dictionary section.

MyNewsStudio faces competition from news websites and other news aggregation publications.  We suspect most students must be subscribed to some kind of RSS Feed to stay on top of news. On why students should use MyNewsStudio, Sumedh tells us,

If we define the space very specifically,  the GD/PI preparation market – then we are one of its kind. Our biggest USP has been our bouquet of services offered to the students. For example, nowhere else an Indian student can find a platform which does both content creation and aggregation which is specific to interview preparation.

MyNewsStudio uses the Picture Superiority Effect to create Visual Essays and visual vocabulary in a graphically rich form. The beautiful and lucid design of the website uses UX research into the most optimized reading pattern for users.

How did the startup spread the word out?

Sumedh explains to us the various things they tried at Campuses to increase student awareness about MyNewsStudio.

One of our very popular strategies has been “Campus Strategists” where we select a couple of students to represent MyNewsStudio on the institute campus. The major responsibilities of these campus strategists are to conduct events in the campus, to get students’ feedback and to help the technology team customize the application according to the institute’s needs.  The Campus Strategists also get a flavor of working in a start-up.

While this took off really well, the team launched other initiative – ‘Weekly Writing Competition’ a couple of months back hoping that it would really help them engage with their customers. This has not been the case, and the response has been tepid although the team is still running it.

Challenges in the journey so far

The team’s biggest challenge till now has been to penetrate Tier 2 and Tier 3 colleges through the institutional route.

Even though, the need of such a product which helps the student prepare for placements is higher in these colleges; the administration of these colleges has not receptive to our product till now.

However, in the coming academic year the team plans to include a couple of exciting features in the application which would make the product irresistible for such colleges.

In the near future, the startup plans to launch a mobile app, interactive essays and some social features in the application.  Apart from this, they are in the process to tie-up with a couple of coaching institutions and MBA portals which would help gain traction in the CAT preparation market.

Currently, the venture is self-funded. However, the startup is looking to raise money in the near future.

“One of the high points for MyNewsStudio was when one of the students from our partner institution, personally dropped us a mail thanking us for helping him ace the summer internship interview. It is moments like these, which justify our start-up and help us remain motivated and put in the extra amount of work”, signs off Sumedh.

We did take a thorough look at the platform and all we have to say are good words about it. For anyone overloaded with information, MyNewsStudio will come as a welcome relief. As mentioned earlier, we would like to see the capability to add own news sources.  It would be good to have the ability to add own notes as the readers absorbs information and share it with his friends. The price for this service is quite affordable and definitely less than what we spend for a coffee at CCD. We’d highly encourage students & everyone to try the demo version to see if MyNewsStudio helps them stay updated and relevant in ever changing market. 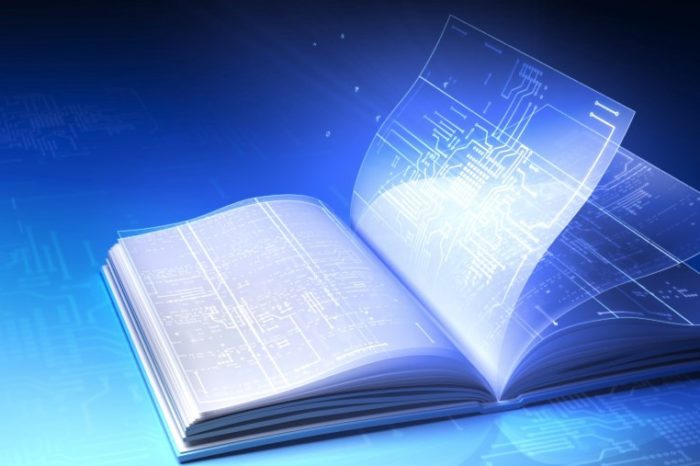 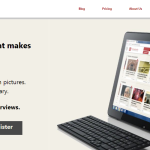