Home Automation: New App That Controls Everything in your Home

Home automation is the use of one or more computers to control basic home functions and features, automatically and sometimes remotely. It, in its current state, can be costly and more importantly, lack intuitiveness. However our favorite platforms like Android and iOS have come up with the idea of making home automation easier, more accessible and definitely cheaper! Introducing a new App that controls everything in your home.

Ube is a Texas based mobile app company that recently released its first prototype hardware and the first review of an app that can virtually control any IP-based smart device in your house. The smart devices include control devices like Apple TV, Digital Video Recorders, Thermostats, etc.

After the new app launches early in November  2012, the users will be able to control their Smart TV’s and Set Top boxes using the Ube App right off the bat, which will be routed through their home network or through Ube’s Cloud storage. The company says its app will work with over 200 IP-based devices like AV receivers, thermostats (watch out, Nest!), garage doors, etc.

For devices that do not have inbuilt smarts, the company has thought of alternatives. Ube is working on three different IP-enabled devices: Smart Dimmer, Smart Wall Outlet and Smart Plug. It means that if you plug in any device in the Smart Plug, you can control it remotely from anywhere. It also measures how much energy is being used by any device that is plugged in to it, in addition to the dimming duties. The smart dimmer runs a 32-bit -bit ARM processor running Android to handle all of its dimming needs. The smart wall outlet can also measure energy consumption and is 110/120V compatible and can withstand loads up to 1000W.

The company is expecting to start the shipping of all these articles by early 2013 and will also be starting what they are calling the “Kickstarter Campaign” so that they can raise $250,00 in order to launch their devices in the market. Also, the app will be available for free once it comes out, however the Smart Dimmer will retail for $60 and the Smart Plug and Outlet will cost $55 each. 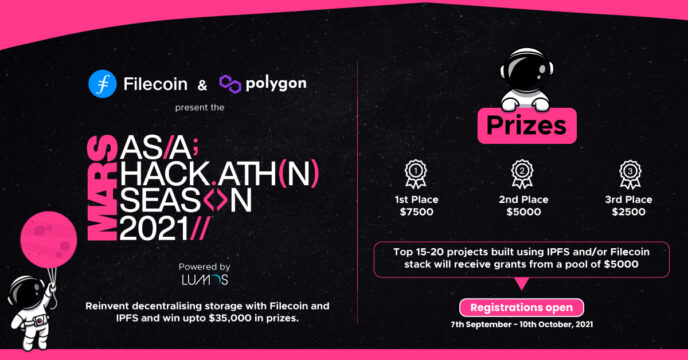