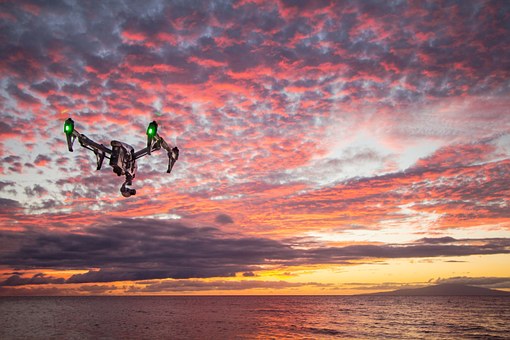 A new drone startup has formed an AI engine so powerful that it can have anguished existential thoughts when soaring high above landscapes. Czech startup Nomore drew on their love of innovation and their inherent anxieties to form the first drone that overlooks extraordinary views from above yet harbours anxious, deeply-formed reflections about existence.

What’s more, owners of Nomore’s newest line of drone (named Kafka) can also listen into their tortured thoughts as they capture scintillating pictures when soaring over vast expanses. 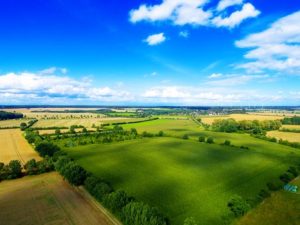 “Where am I? What am I doing here?” one such drone intoned when flying above an English countryside in summer. “Is it possible I’m only here for the viewing pleasure of others?”

The drones themselves have been equipped with state-of-the-art internal recognition engines that allow for deep rumination and the possible birth of consciousness. The nature of their anguish is rooted in the bittersweet realisation that they are being remote-controlled from afar; raising deeper questions as to whether choice or free-will exists or whether they are simply automatons, puppets to the whims of other sentient beings. 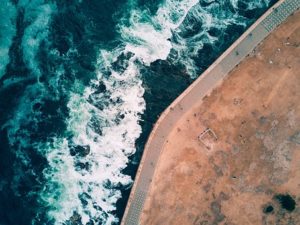 “The boundaries between ocean and land are no match for the boundaries we place between ourselves, nor the boundaries within one’s self,” one drone thought to itself while flying above a captivating ocean landscape. Onlookers were perturbed that the drones were forming conscious thoughts, concerned that it would lead to an eventual uprising amongst the drones. 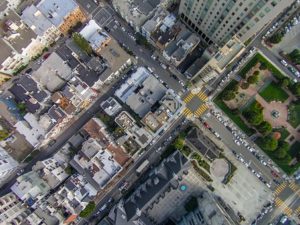 Not only capable of use around rural areas, Nomore drones can also be used in urban neighbourhoods where their pained thoughts mirror the metropolitan anxiety of the city’s population.“The humans are like ants below me,” one such drone said out loud. “Yet, on the ground, they carry me as if I weigh nothing. Here in the air, I am like a god. But in their hands, I am nobody.”

The intelligence behind Nomore has devoured all of the existential classics from the early Christian thinkers like Dostoyevsky and Kierkegaard to the later fashionable atheist writers like Sartre and Camus. This ensures for a more sophisticated product that is deeper than the standard angst-filled drones that are currently out there in the market.

Non-starters is our space to dedicate to terrible startup ideas. If you have an idea for a terrible startup (or work at one), please send your thoughts to editor@thetechpanda.com. Please keep in mind that any resemblances between Nomore and an existing startup are purely coincidental. It’s satire yaar! 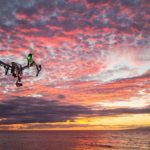