In public, a few developers have posted their outrage and/or general confusion to sites like Hacker News and Reddit, speculating that the move, in reality, was prompted by everything from a need to fight spammers to the desire to keep money in the bank longer, where it could grow interest.

This move clearly shows that Google wants to hold on to payments for a longer duration which will obviously benefit the company. The company told developers that the move will allow it to “better serve your users and create more revenue opportunities for you,” which is what developers are reacting to.

Full text of the developer email below:

We are committed to providing you with a consistent and reliable payout experience while we introduce new forms of payment to better serve your users and create more revenue opportunities for you. In order to do so, we are shifting our payout date to 15 days after the month’s end.

And every month after, you will also receive payment on the 15th.

We remain committed to offering a best in class marketplace for developers to sell their apps. These changes will allow us to ensure users can buy your apps and we can transmit payments to you in a reliable fashion.

If you have any questions, please contact Google Checkout Merchant team at http://support.google.com/checkout/sell/bin/request.py

Thank you for your continued support of Google Play. 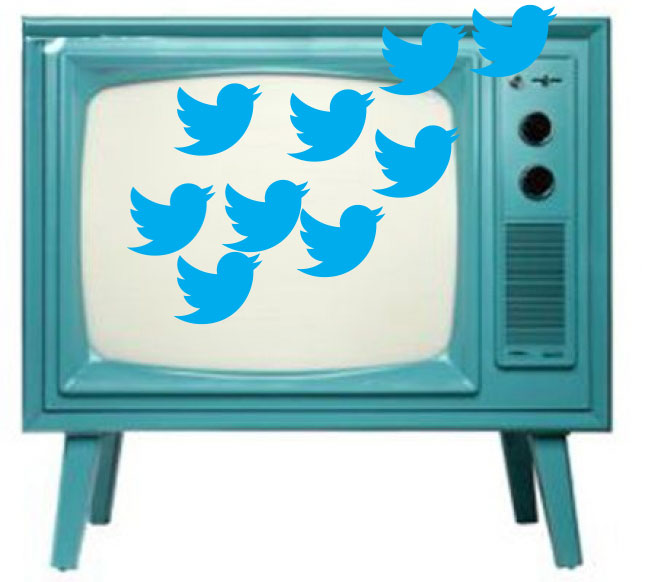 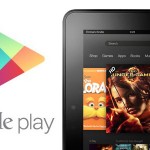