Adobe showed signs of dropping mobile flash last year and it seems they were pretty adamant about that. Adobe has officially announced that there will be no flash support for Android 4.1. They also confirmed that there is no plan to support it in future either.

The company is stopping short of saying that Flash won’t run, but it’s evident that Adobe won’t help you if the web browser plugin doesn’t install (or breaks in spectacular fashion) on that Nexus 7. To make their point more clear, Adobe is also halting new installations of Flash from Google Play as of August 15th. Security updates and other vital patches will continue on for existing users. Any fresh downloads after that fateful day, however, will have to come from Adobe’s mausoleum for old versions.

The company had already said that HTML5 was the way forward on phones and tablets — now we know just how quickly it’s backing up that claim. 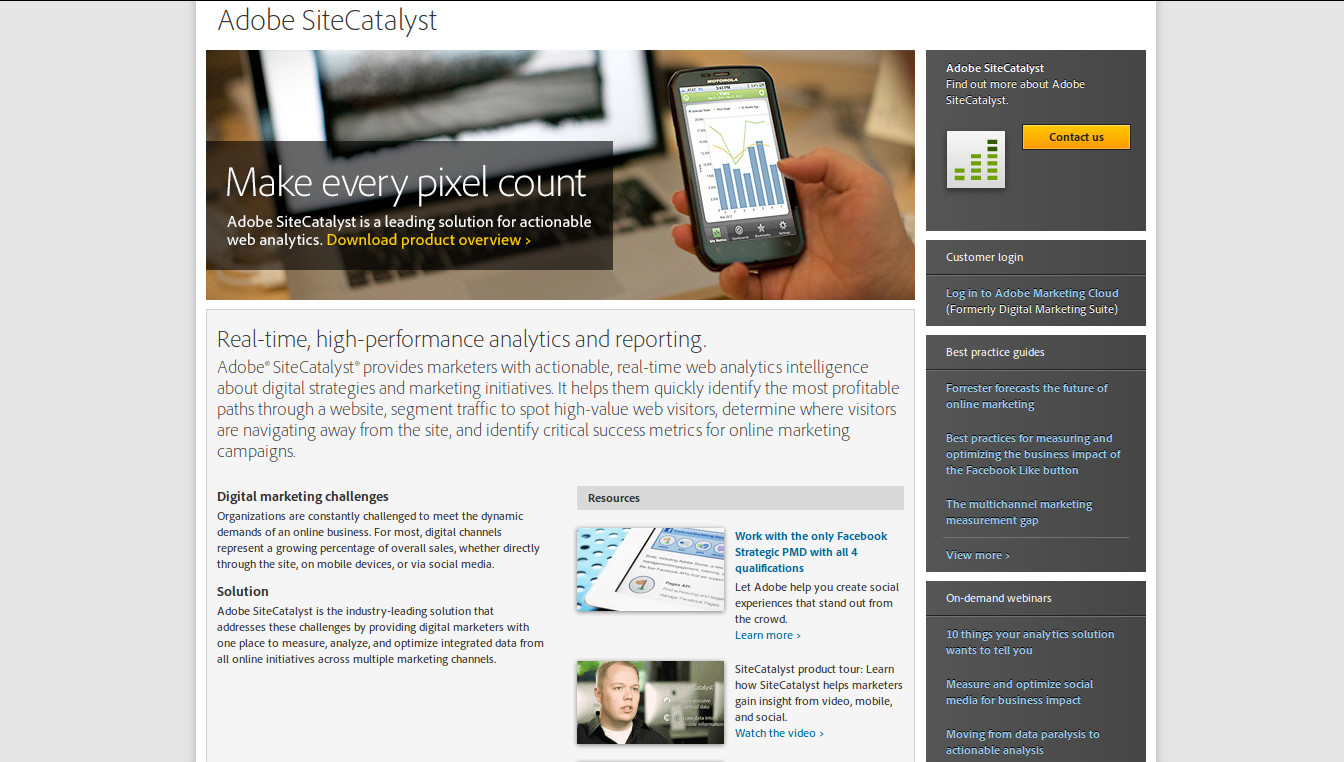 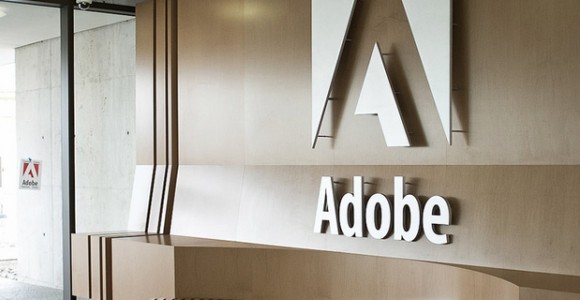 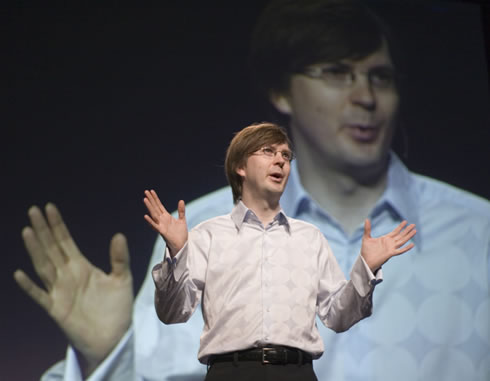 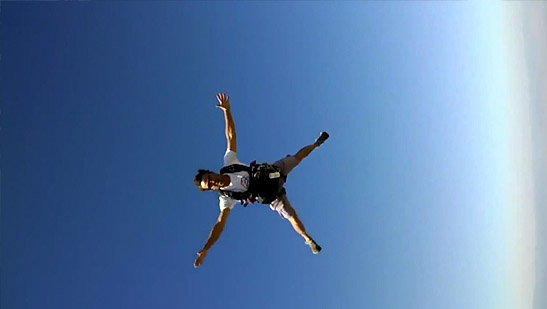 A Pair of Glasses That Stole The Show: Google Glass Sky Diving Demo 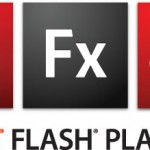