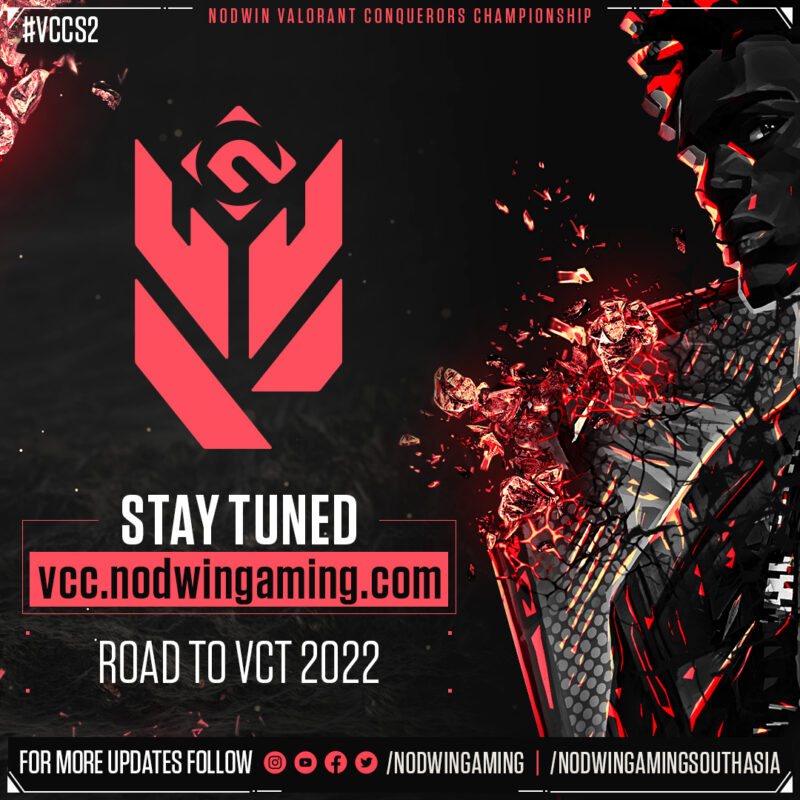 NODWIN Gaming, South Asia’s leading eSports company, has announced the VALORANT Conquerors Championship (VCC) 2022, which it will organise along with Riot Games, the global leader in game development and publishing. The tournament will qualify South Asian teams for the Split 1 Asia Pacific (APAC) Challenger Playoffs in  the VALORANT Champions Tour (VCT) 2022. Registrations for the much-awaited event will begin from January 6, 2022.

The tournament, which was first launched in June this year, already tops the list of ‘must-attend’ events for South Asian Valorant esports players and teams as it gives them the opportunity to hit the international esports scene. South Asia has emerged as the growing hub of VALORANT with several top teams Velocity Gaming, Global Esports Enigma Gaming and Team Exploit making their mark in the region.

“We’ve seen a huge interest build up among South Asian players for our VCC property since its launch, as it gives all Valorant players an opportunity to compete and leave their mark at an international level. This is the second year we are working with Riot on the VCC and together we aim to elevate the level of the competition this year.” said Akshat Rathee, MD and Co-Founder of NODWIN Gaming.”

NODWIN Gaming’s VCC 2022 edition of the tournament is the pathway circuit for players in the region to qualify to the APAC Challenger Playoffs and eventually compete for a slot at the VCT Masters 1 in April 2022.

“We, at Riot Games, are thrilled to be associated with NODWIN Gaming for VCC 2022 which will see participants from South Asia become part of this global circuit. This is a great platform for the Indian & South Asian esports talent to take on global competition,” said Sukamal Pegu, Publishing Leader, India and South Asia at Riot Games.

The first edition of VCC witnessed several fan-idol moments and nail-biting finishes. The tournament was spread across 22 days and reached a peak concurrent viewership of 60K, a record for a regional matchup in Valorant. The grand finale saw Velocity Gaming and Global Esports compete and post the win Global Esports secured a spot at the APAC Last Chance Qualifier. 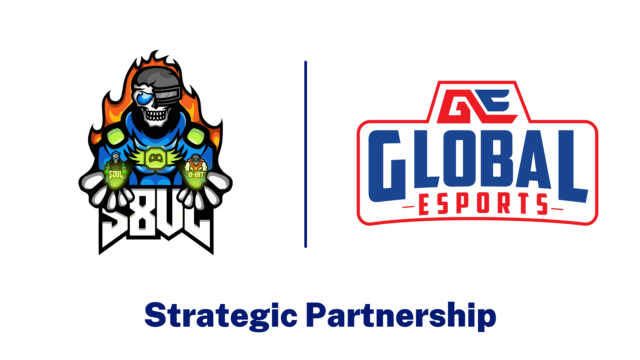 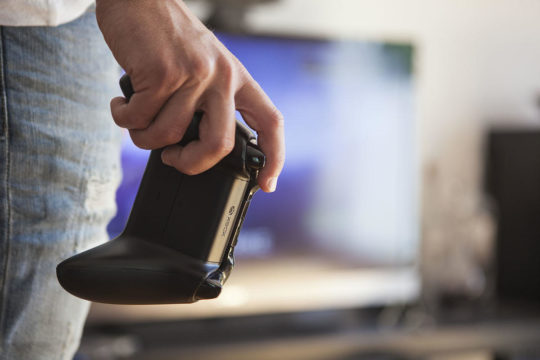