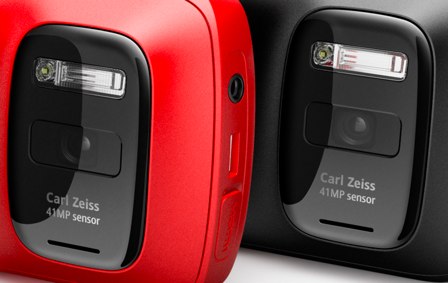 Nokia is planning a true PureView Windows Phone. According to reports, it is called Nokia EOS and will launch this year.

Nokia has always promised it would one day pair its PureView camera technology with Windows Phone, and although the Lumia 920 incorporated a degree of PureView magic in its camera, the Finnish firm is rumored to be working on something even better.

The upgraded sensor for Windows Phone means the EOS will be ranged as a high-end Lumia in the company’s range of devices for 2013. The Verge report speculates that the EOS will be built using aluminum, rather than the typical polycarbonate found on recent Lumia Windows Phones.

With an aluminum body and squared edges, the EOS is part of a fresh design cycle for Nokia’s Lumia handsets that focuses on a new look. Reports also indicate that the company is planning a Lumia 920 replacement in the form of Catwalk that will also include an aluminum body, and another mid-range device expected to debut in early summer.