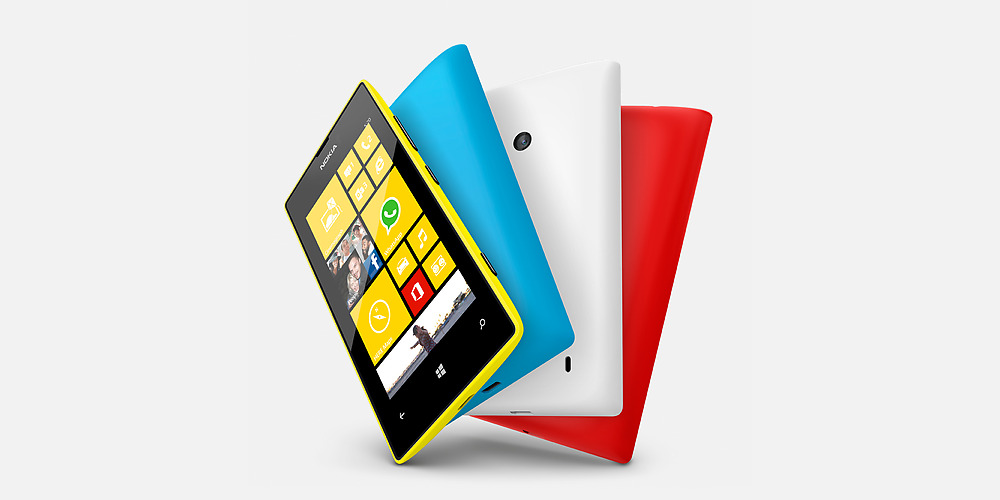 It has not even been a month since Nokia announced the Lumia 520 and Lumia 720 at the Mobile World Congress, but Nokia India has already launched the Lumia 520 at an attractive price of around Rs. 10,500.

The company said it will give an exact price at the time of the phone’s launch, but we don’t expect it to be very different. Interestingly, Flipkart has already listed the phone for pre-order, at Rs. 10,499, and quotes a first week of April availability.

Are you considering the Lumia 520? Or are you waiting for the Lumia 720? Do share your thoughts.