As you can see in the video above, there’s a curious reflection in the window of the trailer in the background. It’s not a young man riding his bicycle alongside the cheerful model, but instead a big white van with a lighting rig and a cameraman standing in the doorway — with what appears to be a large camera rig. Whatever he’s holding, we can reasonably agree it’s not a Lumia 920. (Update: Nokia has confirmed this video was not shot with a 920 — see below.)

YOU SHOULD REALLY SEE THE PUREVIEW BEFORE YOU BELIEVE IT

Despite the slip-up, it’s completely possible that Nokia’s PureView system does exactly, or at least some, of what the company claims it does — after all, optical stabilization is a proven technology that produces great results on all sorts of traditional cameras. But with Nokia’s dilution of what PureView means, and its deceptive advertising, you should really see it before you believe it.

Update: We spoke with a Nokia spokesperson who agrees that the PureView ad is misleading. They stressed that it was “never the company’s intention to deceive anyone,” but only to demonstrate the benefits of optical image stabilization. Nokia says it’s now looking into updating the original video with a footnote so that it’s clear that the images are simulated, and the original Nokia Conversations blog post that announced the video has been updated with the following text: “the OIS video, above, was not shot using the Lumia 920.”

Update 2: Nokia has issued a formal apology with a new video meant to demonstrate OIS on its Lumia 920. 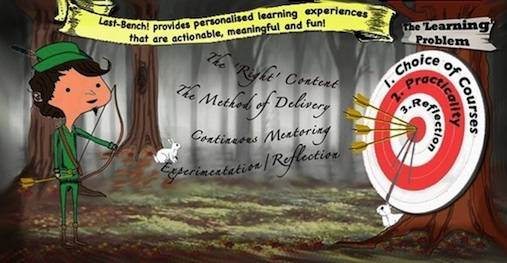 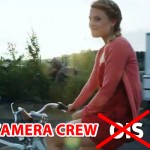