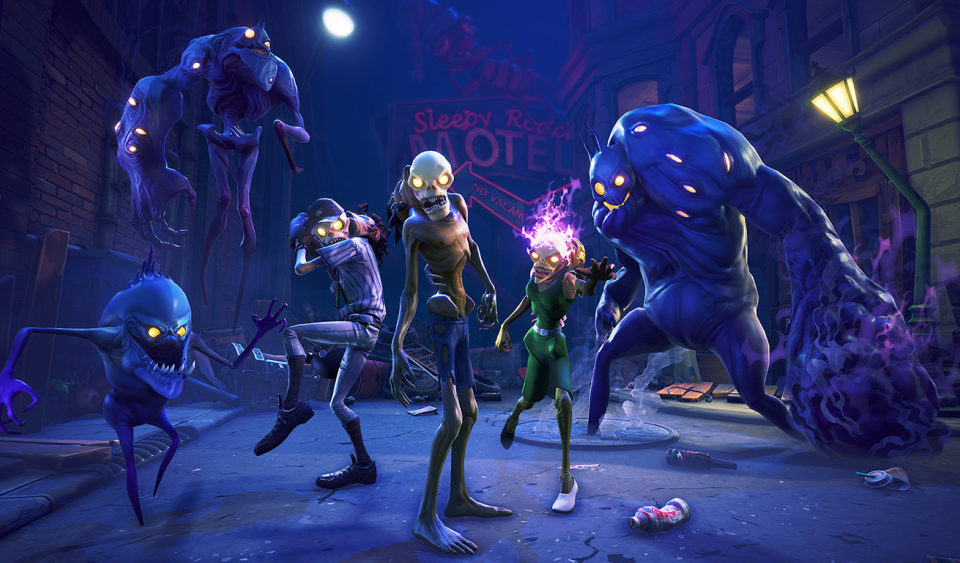 The Esports Federation of India (ESFI) has questioned the inclusion of esports in the proposed draft of the Rajasthan Virtual Online Sports (Regulation) Bill 2022.

To bring esports to the mainstream sports ecosystem, ESFI has raised questions on the inclusion of esports and clubbing it with fantasy sports in the recently announced Rajasthan Virtual Online Sports (Regulation) Bill 2022, released by the Revenue Department of the state. ESFI has termed this Bill as detrimental to the growth of esports in India.

Read more: Why India thrives as a mobile game nation vs. PC

While the Rajasthan Revenue Ministry asked for comments and suggestions from all the stakeholders on the proposed draft by Saturday (May 28), ESFI along with its affiliated association from Rajasthan have shared their concerns, requesting the Chief Minister Ashok Gehlot and Sports Minister Ashok Chandna to remove esports from being part of Virtual Online Sports and the bill.

ESFI has also requested Union Minister of Youth Affairs and Sports Anurag Thakur, MoS – Sports Nishith Pramanik and Secretary Sports Sujata Chaturvedi for their immediate intervention, as esports is an extension of sports and should be removed from the draft bill.

“It’s important to understand that not all games played electronically are esports. The outcome of any esports match is solely and purely dependent/based on the skills (physical and mental) and performances of the esports athletes are just like cricket, badminton etc. It’s absolutely wrong to club esports (a sport) with fantasy gaming or anything other than sports,” said Vinod Tiwari, President of ESFI, Director – International & NOC Relations of Olympic Council of Asia and Convenor-Esports Committee, Olympic Council of Asia

ESFI is a recognised member of the Asian Electronic Sports Federation (AESF), which is recognised by the Olympic Council of Asia as the sole governing body for esports in the Asian continent and is also in charge of the technical conduct of esports at the 2022 Asian Games.

ESFI has been sending Indian teams to Asian indoor and martial arts games since 2007 and in the last Asian Games in 2018, wherein esports were played as a demonstration event, India’s Tirth Mehta won the bronze medal for the country in Hearthstone title in the last Asiad in Jakarta.

Esports is an all-inclusive sport, restricting and/or limiting and/or regulating it the way it’s been proposed in the draft bill will only be detrimental to the growth of our sport and development of the grassroots in the state of Rajasthan or any other Indian state which is planning any such bill on the similar lines

“We are seeing technology evolution all across and esports is the tech evolution of sports. It is a sport recognised by world sporting bodies like IOC, OCA and Commonwealth etc. and is being governed by the sports rules/laws of the various countries, just like any other sport. Esports is an all-inclusive sport, restricting and/or limiting and/or regulating it the way it’s been proposed in the draft bill will only be detrimental to the growth of our sport and development of the grassroots in the state of Rajasthan or any other Indian state which is planning any such bill on the similar lines,” Lokesh Suji, Director, Esports Federation of India & Vice President of the Asian Esports Federation (AESF) added.

At the 2022 Asian Games, esports has been included as a medal sport and ESFI shortlisted the 18-member Indian esports contingent after conducting a mega Nationals, talents were chosen to be part of the Contingent based on the performances at the National Esports Championships 2022, to participate across five titles at the Asian Games.

Below are the key concerns raised by ESFI in their letter to the Rajasthan Government: 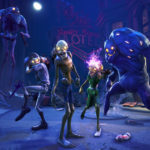