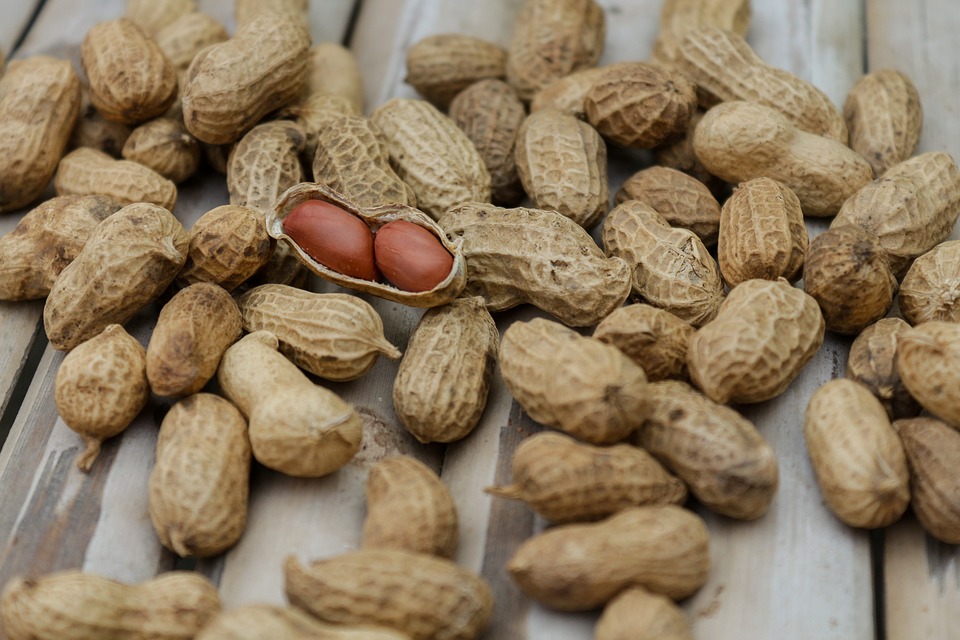 After having waded into contract law and being the basis of cryptocurrency, blockchain is now about to invade your local supermarket. Courtesy of Nutchain, India’s newest blockchain-based peanut company, the technology will now be used for the wholesale manufacture and export of peanuts.

A relatively new entrant into the space, the launch of Nutchain this year coincided with the 50th APRES meeting (American Peanut Research and Education Society) in Williamsburg Virginia though details of the startup were not discussed at the annual gathering.

Some however are sceptical about the idea, arguing that abstract ledgers could never be used to form organic produce. “A blockchain for peanuts is a fairytale idea,” blockchain expert Prof. Lans Beguiler said, adding that he would be a tough nut to crack in convincing him of the utility of Nutchain.

“The foundation of blockchain is trust. Peanuts being the most trustworthy of the legumes, we thought it would make for a natural marriage.” CEO and founder Mani Pillai said of the new venture. When asked to explain more, Pillai noted that peanuts were always on hand when a cricket game was on or at any evening tea, “We wanted that sense of recognised comfort to be reflected in our modern lives.”

Employees at Nutchain raved about the working conditions at the company’s Chennai-based offices as it allowed the development team to work long hours on the project despite all of them harbouring peanut allergies. The team did grumble however that, relative to their counterparts, they were still being paid peanuts.

In moving past employee gripes, Nutchain now hopes to bring the core ideas of decentralisation and anonymity to peanuts, with aims to move beyond the initial gimmick of being the world’s only blockchain-based peanut company.

In a nutshell, the technology is here. But it appears as if only Nutchain has chosen to make it happen.

This non-starter was brought to you by Will Ryan of Publicize.

Non-starters is our space to dedicate to terrible startup ideas. If you have an idea for a terrible startup (or work at one), please send your thoughts to editor@thetechpanda.com. Please keep in mind that any resemblances between Nutchain and an existing startup are purely coincidental. It’s satire, yaar! 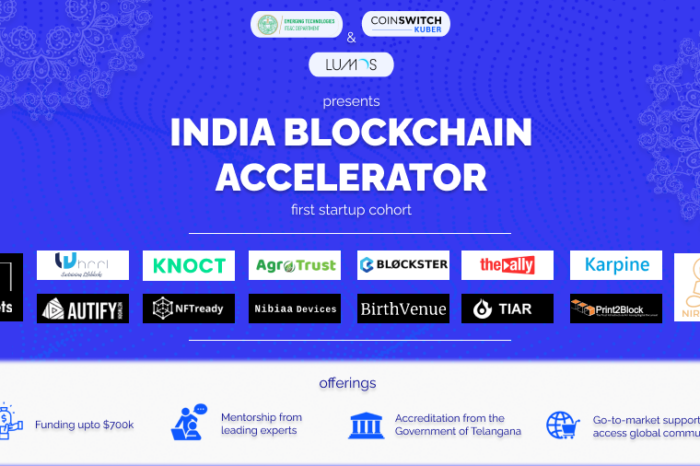 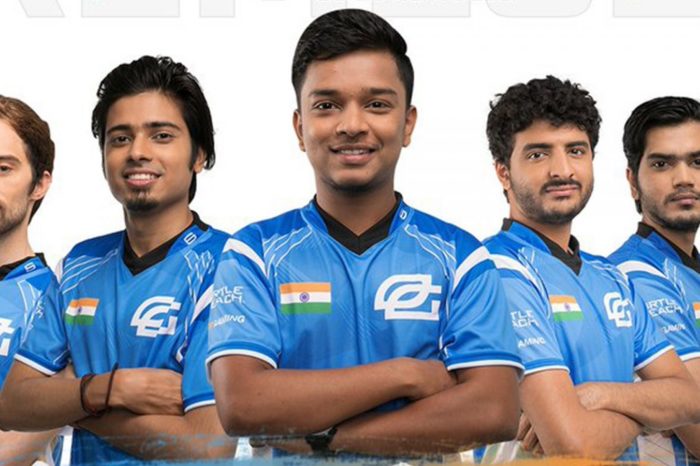 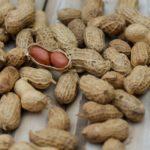