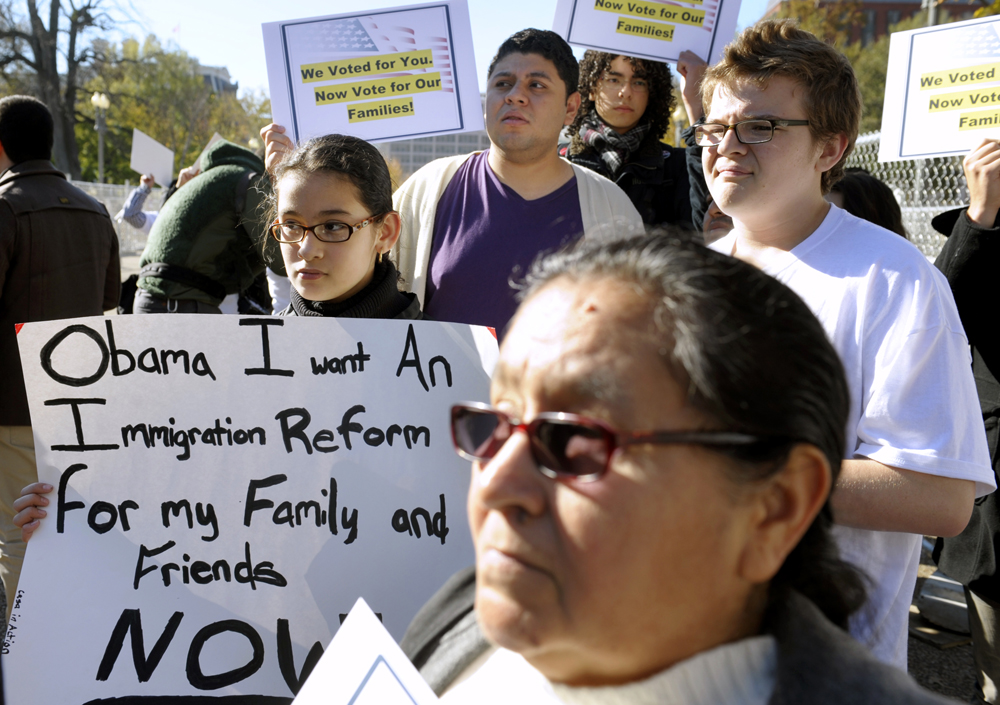 Obama In Favour Of ‘Startup Visas’ For Foreign-Born Tech Entrepreneurs President Obama on Tuesday called on Congress to create a special visa category that allows foreign-born entrepreneurs who launch successful startups to remain in the country.

In a major address on immigration policy in Las Vegas, Obama touted the need for a “startup visa” that allows immigrants who found startups to live in the United States as long as they raise a minimum level of financing and employ a certain number of workers. They could “remain permanently” in the country if their startups continue to grow, he said.

“Right now there are brilliant students from all around the world sitting in classrooms at our top universities,” Obama said. “They are earning degrees in the fields of the future like engineering and computer science. But once they finish school, once they earn that diploma, there’s a good chance they’ll have to leave our country.”

“Right now in one of those classrooms there are students wresting with how to turn their big idea — their Intel or Instagram — into a big business,” Obama said. “We’re giving them all the skills they need to figure that out, but then we’re going to turn around and tell them to start that business and create those jobs in India or China or Mexico or someplace else. That’s not how you grow new industries in America. That’s how you give new industries to our competitors.”

In Congress, a bipartisan group of senators introduced a bill last year to create a startup visa for foreign-born entrepreneurs. But the bill failed to pass, and its prospects remain uncertain because changes to immigration policy remain politically controversial.

For years, immigrant entrepreneurs have propelled the growth of Silicon Valley, building some of the most successful tech companies in the world. Their companies have generated sizable economic benefits. Last year, engineering and technology companies founded in the United States employed about 560,000 workers and generated $63 billion in sales, according to Vivek Wadhwa, a professor at the Pratt School of Engineering at Duke University who researches high-tech immigration. About a quarter of those companies had at least one foreign-born founder.

This is definitely a good move by the US Government. It will enable immigrants enthusiastic to start businesses in US to use the strong startup ecosystem that the country provides instead of worrying about moving back to their own countries to start business. On the other hand this definitely be some concern for the other nations.