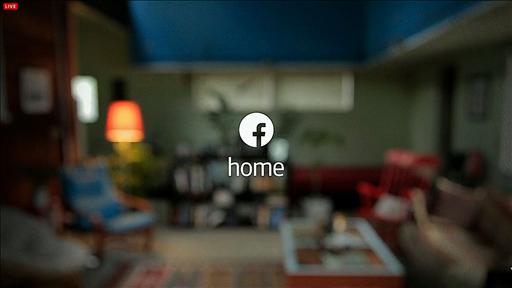 It has been just a little over a week and Facebook’s new Home Android launcher has passed the 500,000 download mark on the Google Play store. Interestingly, the app continues to accumulate mostly negative reviews and has sunk to an average rating of 2.2.

500,000 is a small number as far as Facebook is concerned as the social media giant has over a billion users. But that is mostly because only a few Android devices are supported at this time. By comparison, the main Facebook app on Android has between 100 million and 500 million downloads.

What is interesting to note is that the Facebook Home app has received an unusually large number of one-star reviews shortly after launch, and that trend has continued. At the time of publishing, 5,617 of the total 10,905 reviews (52%) were one-star ratings.

Honestly, even we think that Facebook Home is c**p. Not that it is not well made or whatever, but thinking in terms of practicality, how much Facebook does one need on their phones? Do you really want to know when your Facebook friends wake up, eat, etc. every time you open up your phone to make a call?