The head of Panasonic India has pledged to inject 1.5 billion rupees ($2.3 million) in order to boost India’s smartphone business.

Planning an expansive marketing campaign across print, TV, radio and social media, Panasonic look to boost brand recognition to rival that of competitors from smartphone-developing meccas China and South Korea.

Panasonic are targeting 16 billion rupees in revenue and to sell 3 million handsets by March 2018 in order to take back the market share currently controlled by brands from the Far East.

The news comes on the same day that Google announced the introduction of eight more Indian languages – including Urdu and Bengali – to make their services more accessible for consumers who up until now had to rely on either Hindi or English to utilise voice queries.

Smartphone usage in India is more frequent than ever, rising from 275 million in 2015 to 340 million in 2017. It is predicted that by 2020 there will be upwards of 450 million smartphones users in Asia’s third largest economy.

And as usage has risen the pricing has dropped. Since India’s peak pricing in 2011 where a brand new smartphone would cost $250 it has fallen considerably and the average price was recorded as just half of that by 2015. Although, it has been reported that the average price rose from $131 to $155 in 2016 due to the influx of foreign manufacturers.

Indian smartphone brands such as Micromax and Karbon apparently stumbled on a winning formula back in 2014 with the introduction of the Android One. But the bubble eventually burst and since then Indian companies have seen their products dismissed in favour of Chinese and South Korean smartphone giants.

India was unable to adapt and with the likes of Xiaomi and Oppo mimicking the layout of the iPhone and focusing more on internal memory and better user interface. In still developing sub-5 inch screens with just 4-6GB of internal memory, Indian manufacturers got stuck remembering the past and let the future pass them by,

Looking at current trends, this is not what the people of India want. They want decent memory and anything below 32GB will not be successful. They want decent specifications at a reasonable price, but that shouldn’t be at the cost of the phone’s operating quality. Finally, they need after-sales support. One of the reasons the Indian smartphone market has fallen is due to the unsuitable post-purchase assistance. People would find their phones inoperative but be unable to contact support for a replacement. And so customers moved away from their home brands, finding comfort and support in overseas developers.

All of this saw Indian manufactured smartphones fall out of the top five sales leaders for the first time in history. They have been replaced by Samsung (of South Korea), Xiaomi, Vivo, Lenovo, and Oppo (all of China). With China dominating 51.4% of the market India saw a massive drop, going from 40.5% down to just 13.5% between Q4 2016 and Q1 2017.

Head of their mobility division, Pankaj Rana, said they now have ‘400-plus sales team members, (and) over 100 members in various functions like design, research and development, testing, etc.’, in order to win back lapsed consumers.

Whilst it will be difficult to knock Samsung off their established perch, India seems to have at least realised their mistakes of the past and, by next year, may hope to re-enter to top five sales. It sounds a great task but it should be remembered that India claims to have invented the very trend of the budget smartphone. 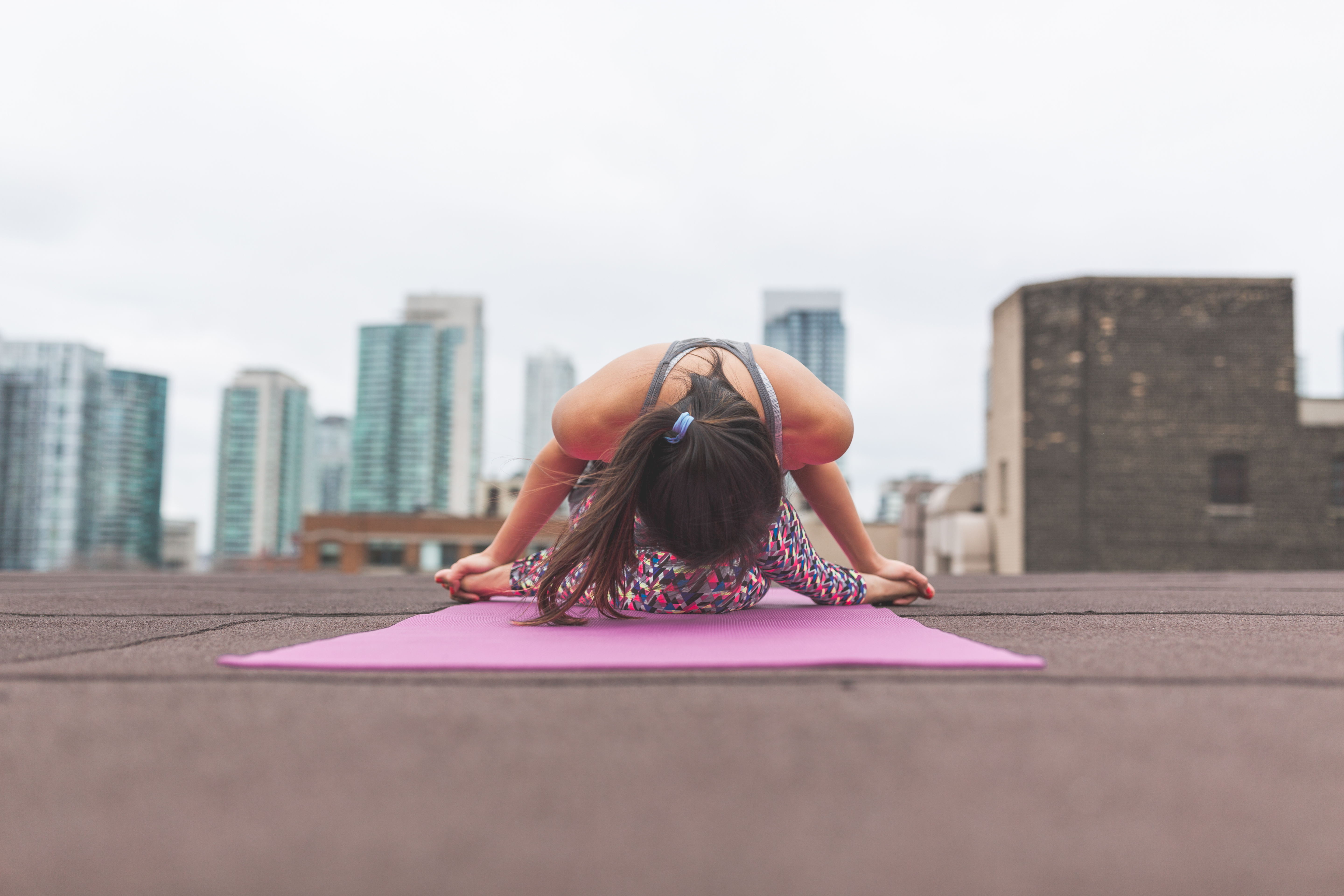 The rise of Indian health startups 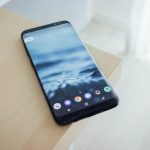