It’s been a little over two years and Path, the private social network, is getting more serious about monetization. Path gets its first CFO in the form of Kim Jabal whose major task will be to make sure Path becomes profitable.

Jabal has a strong career behind her back. She was the VP of Finance at Lytro, the experimental camera startup which drew a lot of attention thanks to their hugely popular Kickstarter campaign. Previous to that, she spent more than eight years at Google in multiple finance-focused positions, including directorships in the online sales department, investor relations, and ultimately as director of engineering finance.

She’s also a B.S. in engineering from the University of Illinois at Urbana Champaign, and an M.B.A. from Harvard.

This is what Jabal said in an interview,

“Look, we’re trying to build a long-term, sustainable company. We’re not trying to sell the company. I wouldn’t have come if I thought they were going to get bought next month.”

Path is looking to expand its engineering team too with some heavy recruitment on the cards. Let’s see where they head to in the coming months. 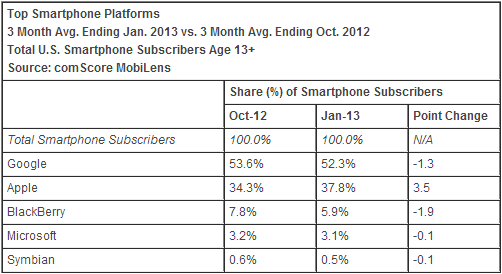 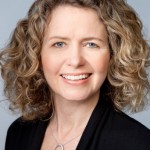