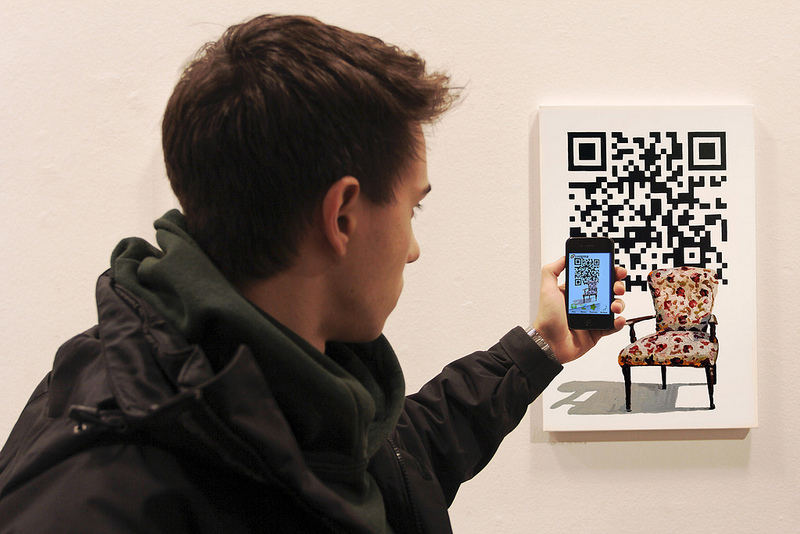 PayPal wants mobile payments to take off so badly that it has embraced a fairly unpopular technology — QR codes — to achieve that goal.

The eBay unit will soon let consumers complete payments by scanning a QR code or receiving a four-digit sequence from a merchant. The company, which made the announcement at the Money2020 trade show in Las Vegas on Tuesday, was quick to emphasize that the move was not designed to “push technology for technology’s sake, but to truly make the paying experience better for consumers and to give merchants more opportunity to innovate without a costly investment.”

PayPal says it expects to roll out the technology in the first quarter of 2014. The introduction of the workaround addresses the fact that despite the hype about mobile payments, consumer adoption is fairly slow. The reasons for the sluggish adoption include ingrained consumer habits, competing technologies and the daunting task of overhauling points-of-sale at major retailers, which could take years, according to analysts.

QR codes, often seen as a stopgap technology until apps like Google Goggles improve, have become ubiquitous, but generally unloved as consumers have found their benefits to be limited.