Pinterest Closes $200 Million Series D Round at a Valuation of $2.5 Billion

Pinterest, the popular social scrapbooking site, has completed a massive $200 million funding, which values the company at $2.5 billion.

A few weeks ago the Wall Street Journal had reported a possible round D funding for Pinterest which is now confirmed and led by Valiant Capital Management. Existing investors, including Andreessen Horowitz, Bessemer Venture Partners and FirstMark Capital also participated.

Pinterest confirmed the funding and released this statement from CEO Ben Silbermann: “Our focus is on helping millions of people discover things they love and get inspiration to go do those things in their life. This investment gives us more resources to help realize that vision.”

Pinterest’s last round was in May of 2012, when it raised $100 million from Japanese e-commerce firm Rakuten.

Recently, usage on Pinterest has exploded and it is becoming an increasingly key driver of traffic across the web.

WSJ in their report noted,

Businesses said they also have gravitated to Pinterest because “pinned” content has a different life cycle than what is posted on Facebook and Twitter. Brian Madden. executive director of social media for Hearst Corp.’s Hearst Digital Media, said content that Hearst puts onto Pinterest can resurface months later when people continue to discover it. In contrast, posts on Facebook and Twitter tweets produce “a lot of initial interaction” before fading.

It will be interesting to see how Pinterest goes ahead from this point on. 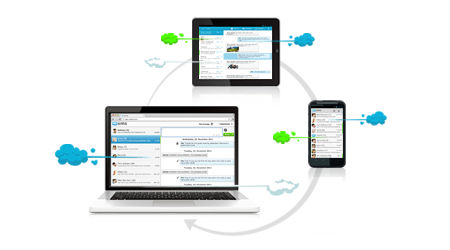 MySMS - A Nice Messaging App That Does What Whatsapp Doesn't 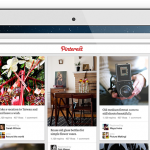 Pinterest Closes $200 Million Series D Round at a Valuation of $2.5 Billion