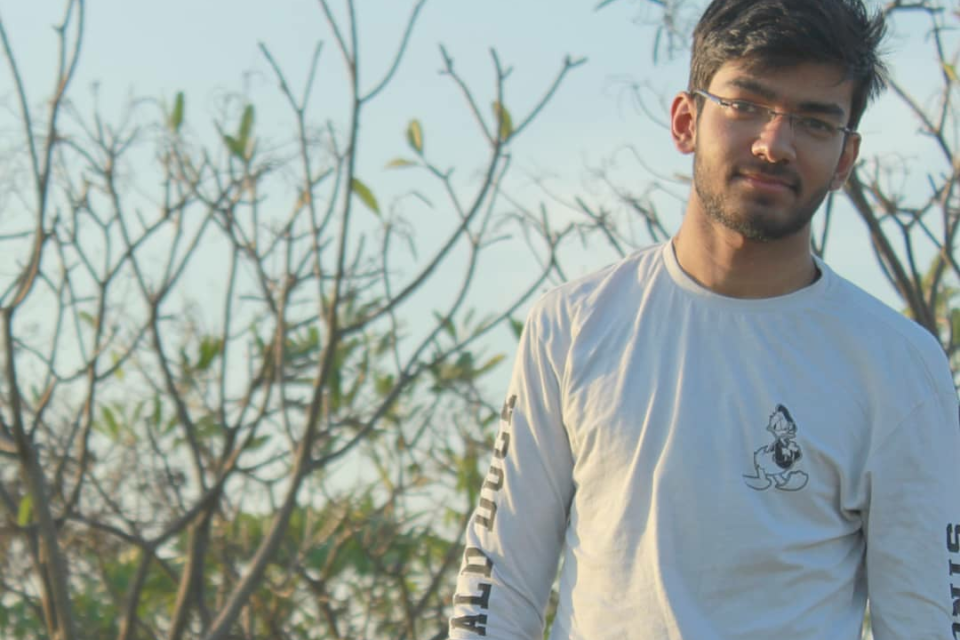 If you had walked into Yadullah Abidi’s childhood home in Lucknow you wouldn’t have seen childish things. “You would walk into a room half full of wires, half full of broken junk and half full of robots.” Abidi told us. By his own admission, his dad was “somewhat of a tech-geek” and taught him how to use computers at the age of 3, leading him to binge-play the educational game Pingu hours on end.

“It took on from there on my own.” Abidi said, explaining further that he would use outdated software demos that were from the early 2000s and discovered Java in the manner others might talk about discovering Jethro Tull. When you’re born in 1998 you can talk about the early 2000s as if it was from another time.

Now 19 years old, Abidi remembers his ‘dearest’ creation as having been a miniature robot that followed him everywhere at school. Following a patch that he had attached to his backpack, Abidi recalled how his playground days were filled with “running everywhere with it.”

This robot then became the base for an autonomous car that he entered into a competition sponsored by the University of Waterloo. He was in class 11 way back in 2016 when the competition awarded him second prize for the entry.

After class 12 he took a gap year to complete some of his pending ideas, perusing the many hackathons in New Delhi, and attending competitions. During one such competition Abidi built a wheelchair that can be controlled with the eyes alone. This is the main project that gave birth to the startup PiWare that still has its patent pending and he should have the product ready in a couple of months.

Another timely invention that will be made under the PiWare name is called Pitbot that detects potholes and fills the crevice with whatever material it may be made of. “All while avoiding pedestrians or cars or anything that comes along the way,” Abidi explained.

Abidi is also working to ensure that PiWare offers other Iot solutions, 3D and 2D printing services as well as a little on cybersecurity measures on the side.

Which is why this month,  Abidi guided a workshop on augmented reality at the Iot Expo India Expo in New Delhi. He conducted a session that showed how to build an AR app on Android from scratch.

Noting the growing hunger in India for this space, Abidi told us of this vertical that“[i]t’s developing and picking up pace rather quickly…People are experimenting with it, seeing how it will fit into their own specific needs.”

“The main problem is the funding.’ Abidi said, adding that “a lot of people don’t really want to invest in a high school student.”  He also believed a lack of resources was holding the field back as the electronics market is still not as competitive. “A lot of the parts I have to get them shipped from the US or China.That has been slowing down work significantly.”

Given his prodigious talent and ingenuity, he might just have to build a robot to do that for him. 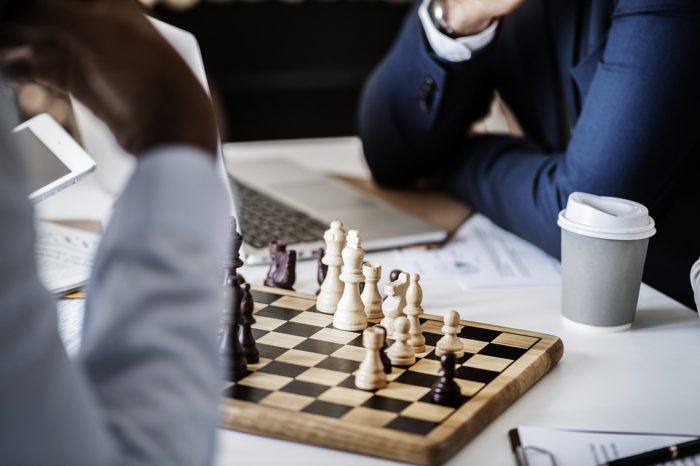 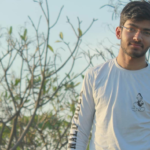