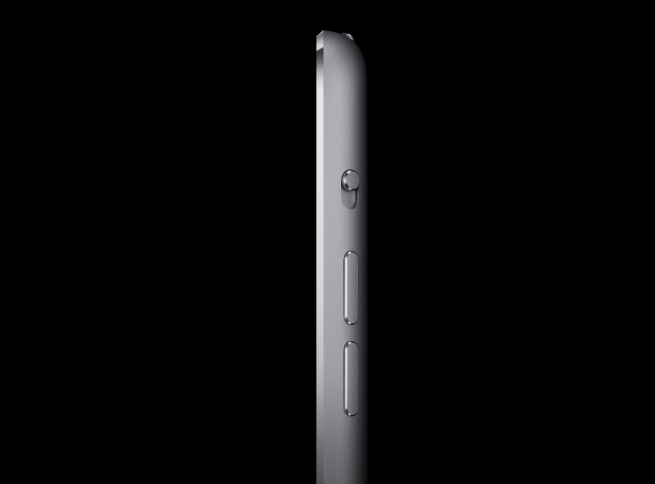 Even with Apple’s launch of the fourth-generation iPad last month, Apple is rumored to be preparing to launch yet another new iPad in the coming months. According to Macotakara, a thinner, lighter version of the iPad with 9.7-inch display is due in March2013.

According to my inside source, iPad(5th) may be released in March, 2013. Source told that, design of this new iPad will be like iPad mini in detail, and be thinner and lightweight. (The expectation comes to have a small 4mm in height, 17mm in width, depth 2mm).

This release would be a year after the launch of the third-generation iPad. Apple’s first three generations of its tablet followed a March/April release cycle.

The report claims that this new iPad will, unsurprisingly, pick up the design elements from Apple’s iPad mini. The iPad mini inherited the iPhone 5?s black/slate and white/silver designs…