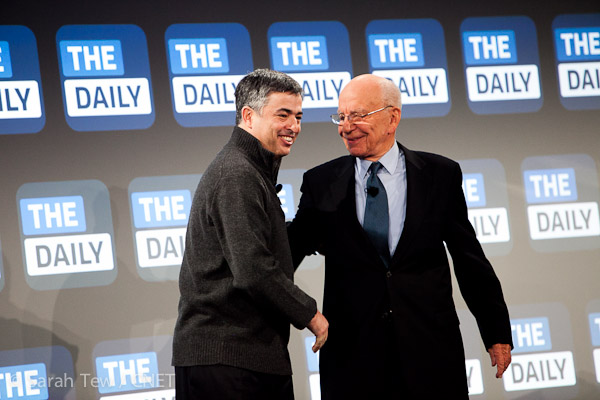 In a surprising executive shuffle, Apple announced Monday that Scott Forstall, who runs software development for the iPad and iPhone, would be leaving the company, along with retail chief John Browett. Cue, an Apple employee for 23 years who was chief of iTunes since it launched in 2003, has now absorbed control of the Siri voice recognition service and the disappointing Apple Maps.

For the affable Cue, a diehard Duke University basketball fan, sports car collector, and studious avoider of the spotlight, the added responsibilities are the latest indication of the regard with which he’s held both inside and outside Apple.

“There’s nobody quite like Eddy Cue at Android or any of the other competitors,” said Bob Bauman, president and CEO of Major League Baseball Advanced Media (MLBAM), the company that manages Internet rights for pro baseball and sells baseball-themed apps on iTunes. “Eddy is genius, brilliant, thoughtful, and tough. There’s nothing that we’ve asked for that they’ve just said, ‘Fine.’ ”

The 48-year-old Cuban-American played a major role in the creation of Apple’s Web store, iTunes, and iPods. And as Apple’s senior vice president of Internet Software and Services, he’s kept the peace with key partners and helped fix product messes. Few people know that five years ago, he helped prevent the relationship between Apple and the large record companies from collapsing when the sides almost “went nuclear.” When MobileMe, the division that oversaw Apple’s Web services and software, appeared to run hopelessly off track, it was Cue who salvaged the operation and transformed it into iCloud.

Besides being Jobs’ top troubleshooter and door opener with entertainment companies, Cue was in the pivotal position of ensuring that Apple’s iPods, iPhones and iPads were kept stuffed with movies, music, and e-books. And lest we forget, it was such entertainment media that helped fuel demand for Apple’s mobile devices — in turn, making the company, with its $560 billion market cap, one of the most valuable in the world.

That Forstall, at times a divisive personality inside Apple, is reportedly being shown the door not long after Cue was promoted and received a bonus worth $37 million, doesn’t come as a surprise to Apple watchers. One former Apple employee says Cue has a “high degree of social intelligence.” That’s something many of his peers in tech and even Jobs often lacked. Through a spokesperson, Cue declined to comment for this story.