Indian space-tech startup Agnikul with the help of IN-SPACe and ISRO tested its fully 3D printed engine at Thumba Equatorial Rocket Launching Station (TERLS), VSSC, Thiruvananthapuram, on Nov 4, 2022. This marks a milestone in the development of its launch vehicle Agnibaan.

Agnikul successfully test fired its single piece 3D printed engine – Agnilet at Vertical Test Facility, Thumba Equatorial Rocket Launching Station (TERLS), at Vikram Sarabhai Space Center (VSSC), Thiruvananthapuram. With the support of IN-SPACe and ISRO this test was conducted to validate the technological possibility that rocket engines can be made as a single piece of hardware.

Besides validating our in-house technology, this is also a huge step in understanding how to design, develop and fire rocket engines at a professional level

The startup had recently announced that the Government of India has awarded them the patent for the design and manufacturing of their single-piece rocket engines. Agnilet, one such single piece engine, is the world’s first single-piece 3D printed rocket engine fully designed and manufactured in India, it was successfully test-fired at IIT Madras in 2021. This new test at TERLS has validated the design and manufacturing methodology followed by the startup. Also, this is a major milestone for 3D printing technology in India.

Agnikul had recently announced the inauguration of its Rocket Factory- 1, India’s first-ever rocket facility dedicated to 3D print such rocket engines at scale situated at the IIT Madras Research Park. The new state-of-the-art production house houses world-class  machinery, including a 400mm x 400mm x 400mm metal 3D-printer from EOS, and a host of other machines that will enable end-to-end manufacturing of a rocket engine under one roof.

Srinath Ravichandran, Co-founder & CEO, Agnikul said, “This is a unforgettable moment for all of us here at Agnikul. Besides validating our in-house technology, this is also a huge step in understanding how to design, develop and fire rocket engines at a professional level. We are incredibly thankful to IN-SPACe and ISRO for making this happen. Also grateful to the Indian Government for having made such efforts possible by the creation of IN-SPACe.”

Moin SPM, Co-founder & COO, Agnikul said, “This is a major milestone for us and the Indian private space ecosystem. With the efforts of IN-SPACe, the private space ecosystem is growing in the right direction and also gets access to the state-of-art technologies to make and test world class products inside the country. Thus, directly contributing to the Make in India and Aatmanirbhar Bharat initiatives.”

Founded in 2017 by Srinath Ravichandran, Moin SPM & Prof. SR Chakravarthy (from IIT Madras), Agnikul is on a mission to make space accessible and affordable and has its eyes set on supporting Honourable PM’s vision of enabling the building of Aatamanirbhar Bharat. The IIT Madras incubated startup became the first Indian company to sign an agreement with the Indian Space Research Organisation (ISRO) in December 2020. The agreement signed under the IN-SPACe initiative helps Agnikul access ISRO’s expertise and facilities to test its systems.

Agnikul has raised total funding of INR 105 crores ($15Mn) from Mayfield India, pi Ventures, Speciale Invest, and a host of others including prominent angels such as Anand Mahindra and Naval Ravikant since 2019. 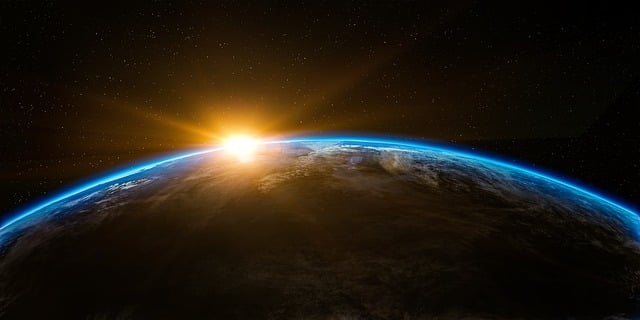 The first time a system used for ISRO’s vehicles is being supplied to support a India made pvt. launch vehicle