Rovio on Tuesday announced that the company’s follow-up to its popular Angry Birds franchise will launch this week. Amazing Alex revolves around a curious young boy known as Alex, who loves to build different things. The game includes hundreds of physics-based puzzles, and even allows users to create and share their own designs. Expectations are high for Rovio as its first game surpassed one billion downloads and generated more than $106 million for the gaming company in 2011. Amazing Alex will be available on Android and iOS beginning Thursday, July 12th. Rovio’s video announcement follows below. 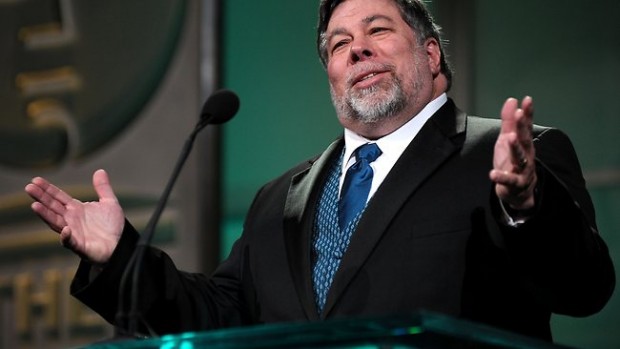 Woz on Microsoft Surface: ‘I Want To Use One, I Want To Own One’

Amazing Alex Shoots to No. 1 on First Day Reply

[…] doesn’t need birds to fly it to the top of the app charts. Its new non-Angry Birds game, Amazing Alex, is already No. 1 in many regions, just a day after it was released, with particular […] 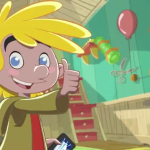