In 2011, publishing giant Conde Nast spun out Reddit as a standalone company while keeping full ownership.  At the time, Peter Kafka of AllthingsD reported that Conde Nast had considered the option of selling off parts of the company to investors at a $200 million valuation.

Fast forward to today we’re hearing (from Techcrunch reports) that Reddit is raising money. And the company’s valuation has jumped to $400 million. Earlier this year, Reddit brought on a new CEO, Yishan Wong, to take control. A former director of engineering at Facebook, Wong reiterated at the time that Reddit has established a new board (which includes co-founder Alexis Ohanian) and was revamping its capital structure to allow the company “to manage its own finances and operations, including the ability to provide competitive equity compensation to its employees, which [it hasn’t] been able to do in the past.”

The money coming in from investors will definitely help Reddit improve its service and help it grow and pay for its costs. We’ll keep you updated as we here more on this. 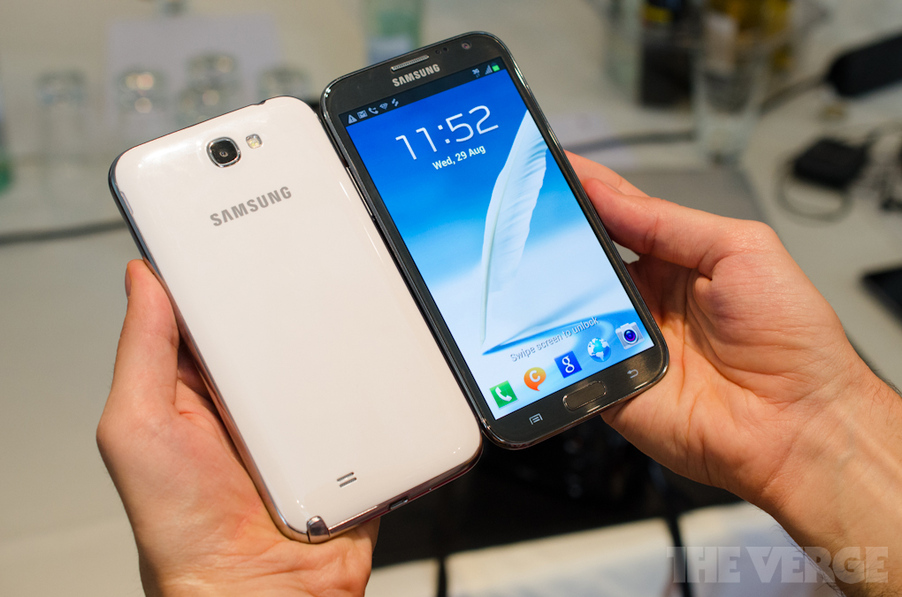 Confirmed, Reddit is Raising $1 Million at a $400 Million Valuation Reply

[…] the kind of year Reddit has had, it was obvious that they’d want more. We recently reported  a rumor about Reddit raising money. Well, today Peter Kafka of All Things D confirms that Reddit […]