While requesting Indians to use the RuPay debit/credit card, Prime Minister Narendra Modi said that the goal of his Digital India Initiative is to remove middlemen, restrict the circulation of black money, as well as create jobs in rural areas and small towns.

The PM said that the use of RuPay ensures that transaction and processing fee remain in the country for further infrastructure development rather than going to foreign companies.

Launched by the National Payments Corporation of India (NPCI) on 26 March 2012, RuPay is an Indian domestic card scheme, which is a part of the Reserve Bank of India’s (RBI) aim to establish a domestic, open loop, and multilateral system of payments in India. Though almost 90 % of credit card transactions and almost all debit card transactions in India are domestic, the use of foreign gateways like Visa and Mastercard render high costs of transactions. With RuPay, electronic payment is possible at all Indian banks and financial institutions. The RBI has directed all state-owned banks to issue RuPay debit/credit cards.

Relating that he had bought goods with RuPay on his visit to Singapore, Modi said that the card can be used within India and in foreign countries as well. Because of NPCI’s alliance with payment networks, like Discover Financial, Diners-club, Japan Credit Bureau, NETS (Singapore), and union card, RuPay is gaining international acceptance.

Modi urged people to insist that traders and shopkeepers use BHIM app for payments. According to PTI, NPCI’s UPI-based mobile payments app, Bharat Interface for Money (BHIM) has registered more than 91.5 crore transactions involving an INR 10,983 crore in 2017-18, a significant increase from 1.78 crore transactions of INR 695 crore at the end of 2016-17.

PTI also reported that RuPay card transactions have spiked from INR 1,929 crore at the end of March 2018 to INR 2,347 crore in May. Modi said that currently, around 50 crore RuPay cards are in use in India.

Currently, RuPay debit cards are in use at the 145,000 ATMS, 26,14,000 POS terminals and several e-commerce websites across India. The card offers a highly secure network with anti-phishing protection. The domesticity of the RuPay card not only makes transactions on a RuPay card about 23 % less than those done on Visa, Mastercard, and American Express cards, but it also takes less processing time.

As a domestic card, RuPay can be used only within the shores of India. Though, RuPay Platinum debit/credit cards are international. Use of RuPay card also addresses the issue of user data leaking to foreign countries.

Public, private, regional rural, and co-operative banks are also issuing RuPay debit cards, and anyone with a savings account with these banks can acquire this card. RuPay kisan cards are available exclusively for farmers, so that they can avail ATM and POS facilities.

The card can be applied for through online banking facilities of a registered bank or with a form issued by the bank. Along with the filled form, submission of proof of address, proof of identification, and two passport size photographs ensures the card at the user’s doorstep within ten-twenty days. 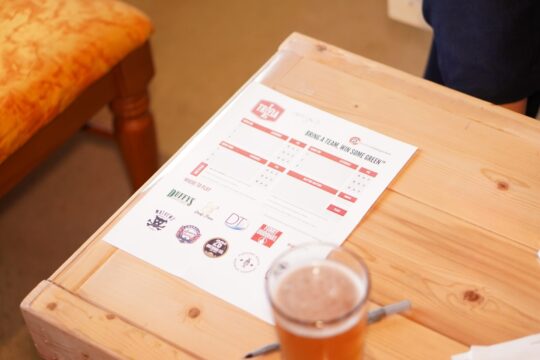 The 10 best trivia apps to have fun and win prizes