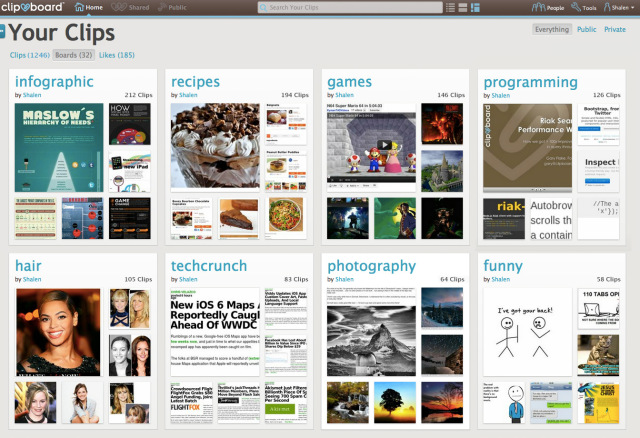 Salesforce has acquired Clipboard, a social bookmarking service that helps save rich Web content across devices, for a deal that is valued at over $10 million. According to a report by All Things D, the deal is valued between $10 million to $20 million, although the actual price is still unknown.

Clipboard had raised about $2.5 million in seed funding from investors including Andreessen Horowitz, Index Ventures, CrunchFund, SV Angel and Betaworks. Sources say, while the deal was a successful outcome, it could also be attributed to today’s “Series A Crunch,” where raising additional money is a challenge.

Clipboard announced to its 140,000 users that the service would end on June 30 but users could download their data. Clipboard will shut down its tools and work towards adding similar functionality to Salesforce.