Despite Samsung’s well known love affair with plastic build materials, the company may finally opt to take another approach later this year. According to reports from a source close to the company,  the company is reportedly “worried” about the design and quality of its current devices, especially when compared to the lovely engineering of the HTC One. As a solution to this, the company is planning to “switch the build quality for its next flagship.”

Samsung has built a reputation for creating some of the most popular devices on the market. But one criticism repeatedly flung at the company is how “cheap” its handsets feel. Also, the design language is consistent in its cheapest smartphone on up to its most expensive tablet. The Galaxy S4 remedied this slightly, but the build still doesn’t hold a candle to the One. However, sources claims the Galaxy Note III will change that.

Samsung allegedly had hoped to implement a metal design with the S4, but production issues meant the handset, in its planned configuration, couldn’t be built en masse on time. Instead, the Galaxy Note III will debut with a more premium look, though the sources couldn’t confirm Samsung’s final material choice. The source did say, however, that the Korean company will introduce even more features, while the device itself will come with a 6-inch Full HD AMOLED display, Exynos 5 Octa CPU with LTE and 13-megapixel camera.

If Samsung manages to inject a more premium design into its next flagship handset, the company could potentially grab even more market share around the world. If that does happen, the Galaxy S4 may very well be the last of its kind, at least as far as build goes. Not that we are complaining, I am sure most of us will be happy! We’ll just have to wait and see. 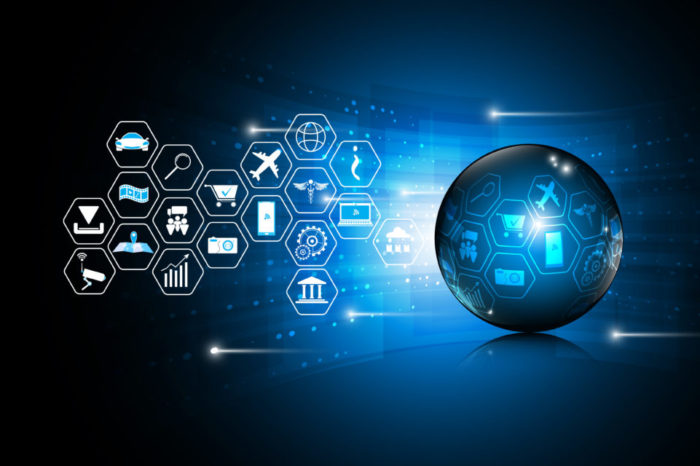 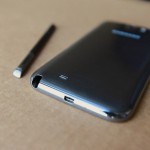