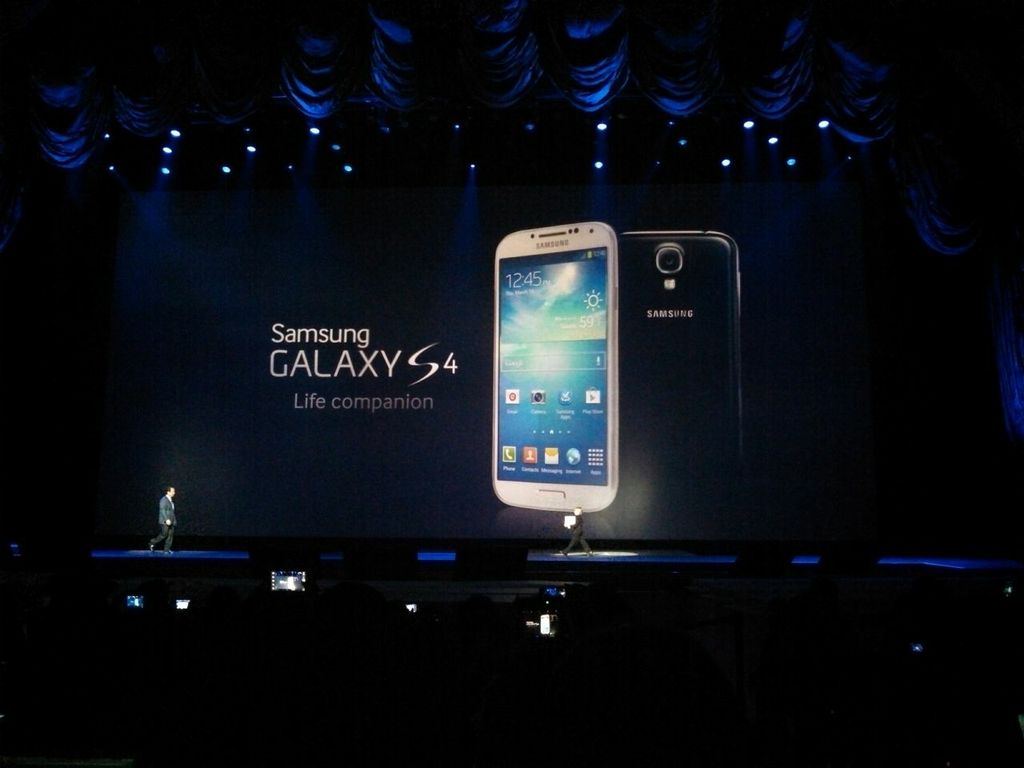 Less than a month after its commercial launch, Samsung has announced that the Galaxy S4 has reached 10 million global channel sales. The figure sets a new record for Samsung’s line of smartphones; the Galaxy S III took a full 50 days to reach the same figure, while the S II took five months.

The Galaxy S4 officially launched on April 27th, and as of right now Samsung says it is selling four S4 smartphones every second. Along with the figure, Samsung also announced it would be adding several new colors to the lineup this summer, with names like “Purple Mirage” and “Brown Autumn.”

While the number looks interesting, it is also pretty controversial. Samsung says that the 10 million are global channel sales and not direct sales to consumers. This creates a difference when it comes to “shipped” and “sold.” Many of these so called shipped units could still be sitting in store shelves and may not be bought by consumers.

When Apple reported numbers on its iPhone 5, it said that it sold 5 million units of the iPhone 5 in just one weekend. Well, nonetheless, the numbers for Samsung are huge compared to its other competitors. Well, honestly, no one seems to be even close to what Samsung is achieving right now. The only one that was close enough was HTC which is now going through tough times as well.